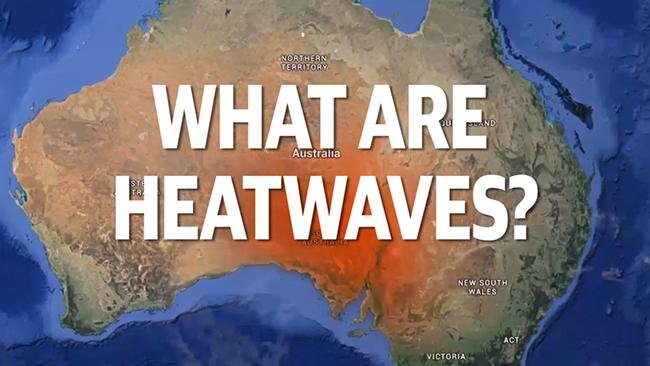 The spring heatwave is being caused by a large high pressure system moving across from Western Australia.

Hot conditions and worsening fire conditions will develop in South Australia tomorrow and slowly move east, blasting much of the south east with three or four days of high temperatures.

Weatherzone reports that South Australia is on track for its hottest spell since last summer and its hottest November spell in six years.

The hottest days look like being Tuesday to Thursday when some northern centres will reach well into the forties.

Adelaide is heading for a top of 34C tomorrow, 38C on Wednesday and 35C on Thursday.

The hot air mass will then move east into Victoria and Western NSW causing temperatures to rise significantly.

Areas around Mildura in Victoria and Broken Hill in NSW can expect a run of four days in the high 30s and low 40s.

Melbourne will escape the worst of the heat but will still see temperatures around 31C tomorrow and 34C on Thursday.

Residents in most parts of NSW and the ACT will see the heatwave arrive late Tuesday and Wednesday and the hot conditions will hang around and peak on Friday.

Sydney CBD is forecast to hit 38C by Friday with some western suburbs likely to be in the 40s.

Bourke in the states north west is expecting 43C.

The warm weather will also impact the south east of Queensland with Brisbane looking forward to a run of days in the mid 30s from Thursday to Saturday.

The heat comes after a three-day run of stormy weather across the east coast, that delivered some much needed rainfall.

Perth should see an end to their 5 day long heatwave today with a maximum of 32 degrees after a run of temperatures in the mid to high 30s.