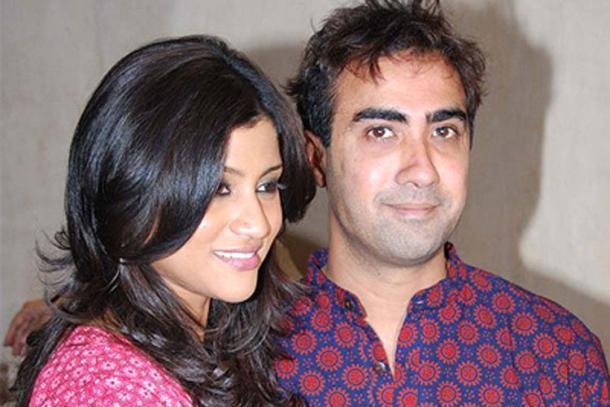 Konkona Sen Sharma and Ranveer Shorey who acted together in films like Traffic Signal, Mixed Doubles, Aaja Nachle and the recently released Gour Hari Daastan married in September 2010. However, Konkona recently announced her separation with husband Ranvir Shorey. Even though the news of this separation has been doing the rounds for some time now, Konkona took to twitter and ‘confirmed’ the same.

She tweeted stating, “Ranvir and I have mutually decided to separate, but continue to be friends and co-parent our son. Will appreciate your support. Thank you.” Ranvir Shorey too confirmed the same on twitter.

The estranged couple has a 5 year old son named Haroon.