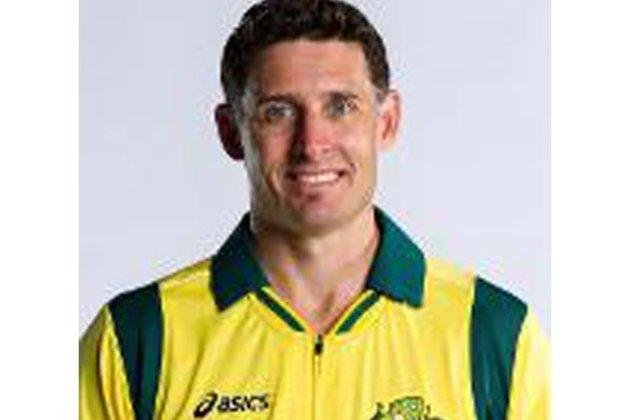 India had stumbled to an eight-wicket loss in the first Test of the four-match series. On the third day of the first Test, India was bundled out for 36 in the second innings and Australia was given a mediocre target of 90 runs to go 1-0 ahead. Australia chased down the total comfortably inside 21 overs with eight wickets in hand.

The former cricketer feels the confidence within the Indian camp would have gone for a toss as they are 0-1 down in the series.

“It’s a bit of a hammer blow. The last time India were here, they’d won the first Test match and it just really gave them a lot of belief and confidence that they could win here in Australia,” Hussey said on ESPNcricinfo.

“Suddenly they go 0-1 down, their captain heads home. Mohammed Shami being hit on the arm — now we’re not sure how bad that is — he’s one of the best bowlers in the Indian camp. I think the confidence would have really taken a hit and there’ll be a few doubts in mind,” he added.

India and Australia will lock horns in the Boxing Day Test at the Melbourne Cricket Ground, beginning December 26.

Hussey said the Melbourne wicket will suit the Indian batsmen and he hopes to see a statement from the visitors as they must be “embarrassed” after the horrific collapse on the third day of the pink-ball Test.

“It’s really going to test the mental strength of the Indian batsmen in my opinion. I think the Melbourne pitch will suit them a little bit more so they can take some confidence from that. I hope to see a response because they’ll be embarrassed by that — getting bowled out for 36,” said Hussey.

“I was in a team when we were bowled out for 47 and it was embarrassing. You’d want to put up a better performance next up. But I think there will be some psychological blows there,” he signed off. (ANI)