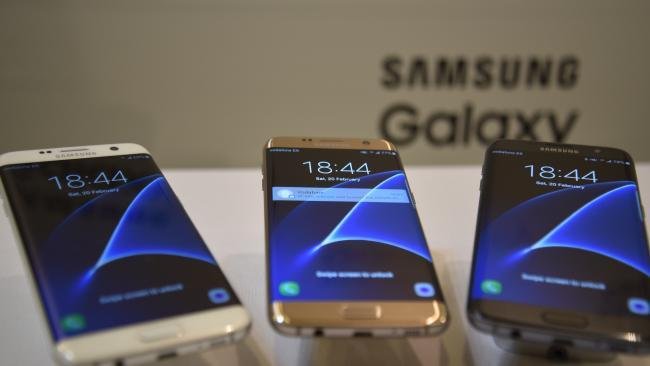 SAYING goodbye to 24-month telco contracts is the dream for many smartphone users, but the harsh reality is most people don’t have a choice in the matter.
When their plan ends, people can either keep using a smartphone more than two years old or join another 24-month contract to secure the latest smartphone on the market.
Of course, there is the option to purchase a smartphone outright, but the cost of doing so is often too much of an expense for the average person.
This is where Australia’s largest online department store kogan.com is coming to the rescue.
With a mission to make the latest technology more accessible and affordable, Kogan.com has launched its first high-end smartphone.
Dubbed the Kogan Agora 6 Plus, the smartphone boasts features comparable to the Samsung Galaxy S7 released in March this year.
And for just $349, the Agora is less than half the price.
The Agora comes with an aluminium body, has a large 5.5-inch full high definition display, 32gb of memory and dual SIM for international flexibility.

The real hero of the phone is the front and rear camera, which leaves the Samsung for dead.

The Samsung does beat the device with a couple of key features, with the Galaxy offering 4gb of ram compared to the three offered by the Agora.

With processor speeds of 2.3 Ghz /1.6Ghz, the Samsung is also slightly faster than the Agora, which runs at 2 Ghz/1.2Ghz.

Kogan.com product manager Russell Proud said this was the best smartphone the company had ever made.

“Our customers have been crying out for us to include the same features as the high end smartphones for a reasonable price,” he said.

“The look and feel of the phone is second to none for this price point. We think this will compare very well side-by-side with the lauded Samsung Galaxy S7, but for around one-third of the price.”

As the Agora doesn’t ship until later in June, we will have to wait and see how it performs on a side-by-side test with its competition, but on paper the smartphone looks to bring the goods.