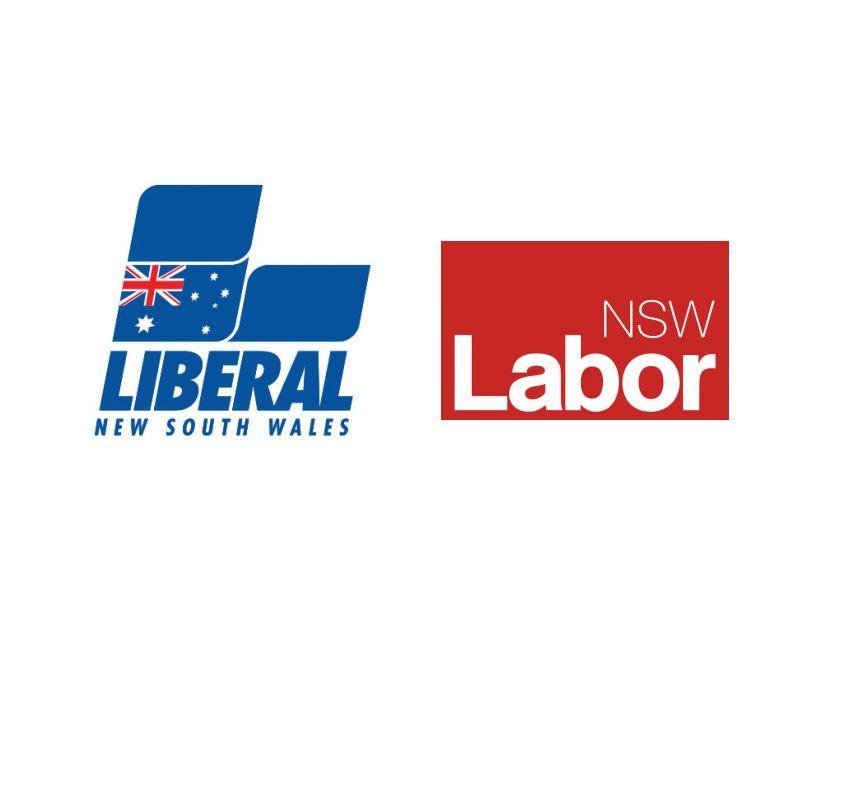 Voters across New South Wales gear up for an exciting election

The countdown has begun to the New South Wales State elections, and there are two major contenders: current Premier Mike Baird from the Liberal Party and Luke Foley, Leader of the Opposition from the Labor Party

State of the elections
In the March 2011 elections, Barry O’Farrell led the Coalition to a smashing defeat of Kristina Keneally’s Labor government, winning 69 seats in the 93 seat Legislative Assembly, the largest majority in the state’s history. But since then the political scenario
within the state has changed after Mr O’Farrell’s resignation as Premier after it was revealed that he had given mistaken evidence to the Independent Commission Against Corruption (ICAC). This was a sad development for the Coalition, considering it had enjoyed one of the largest election victories in
Australian political history. Labor on the other hand, recorded its lowest vote share since becoming the official opposition in 1904 and its 20 lower house seats were the fewest won by the party since 1898. However, just before Christmas 2014, NSW Opposition Leader John Robertson resigned after losing support following the revelation that he wrote a letter on behalf of Man Haron Monis despite the fact there was an AVO against the man. Monis who was on bail, took 17 people hostage in the Martin Place siege in November 2014, in which two innocent people and Monis himself were killed.

A new regime
These changes to the political scenario resulted in the grand entry of two young politicians spearheading their respective parties, Mike Baird representing the Coalition (Liberal and National) and Luke Foley from the Australian Labor Party (ALP) will be going head to head in the elections in NSW on March 28. Also in the foray are the Greens and Independents. There are some ‘big picture’ issues for the common man, such as the rising cost of living (electricity, water and commodities), practically unaffordable housing costs, increased travel times due to a rapidly increasing population, healthcare (longer waiting times, cuts to community care, inadequate addressing of important community issues such as domestic violence, mental health etc.) and a host of unresolved issues in rural NSW due to coal and gas mining projects

Promises and more promises
While both Parties have addressed their election promises in interviews, here is a breakdown of their respective commitments for the people of New South Wales:

Challenges
The biggest challenge for Coalition is to convince the public about the sale of electricity to fund the huge infrastructure programs; the main challenge for the Labor Party is to ride against the stability of the Coalition, largely contributed by personal popularity of the Premier Mike Baird as well its as lack of clarity on funding models for infrastructure. There will also be concerns in rural NSW about the Baird government’s electricity privatisation plan and community opposition to the coal seam gas industry. The Greens have stated that they would immediately halt clearing of the Leard State Forest – a key battleground for open-cut coal mines – and restore Environment as a stand-alone department. The party’s environment policies also include restoring the ban on shooting by amateurs in national parks, and re-allocating $19 million funds to combating invasive species. Also on the Greens’ election agenda is restoring full protection to the state’s marine sanctuaries.

However, one thing seems clear – in my opinion, the common man in NSW will win, irrespective of whichever party comes to power due to healthy completion of welfare and infrastructure packages, creation of more jobs and maintaining the AAA rating. This of course, is dependent on election promises being kept in
the long run.

The Indian element
The Indian diaspora has specific issues to counter in relation to domestic violence, mental health, culturally sensitive child care, seniors, lack of case workers for family care, accommodation for new migrants, among others. The Indian community in NSW is nearing 200,000 and has the largest incoming migrant population. The community needs a Centre in Sydney which sadly, none of the Indian community groups or associations have been able to achieve so far during last so many years.

Leaders of both parties were given the opportunity to air their views through a questionnaire that indicates their vision and progress for the people of New South Wales, from trade to infrastructure, from the economy to the business and social community. Current Premier Mike Baird from the Liberal Party
and Luke Foley, Leader of the Opposition answer critical questions candidly