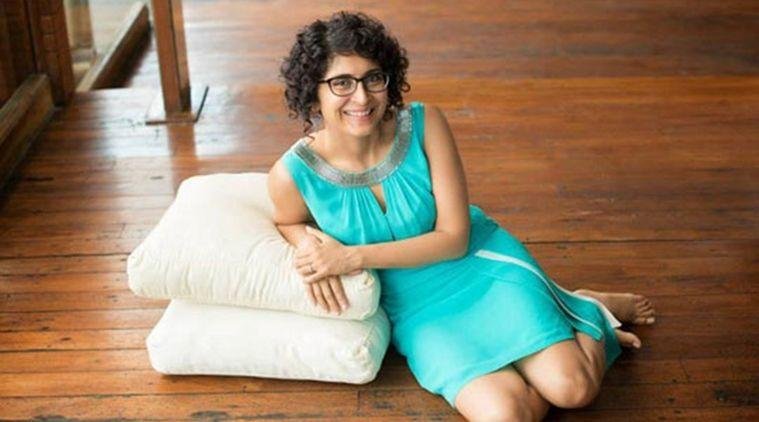 Director-producer Kiran Rao will be donning the hat of an executive producer with Aamir Khan Production’s (AKP) next venture. The untitled film will be directed by Aamir Khan’s former manager Advait Chandan which also marks his debut in direction.

The work has started in full swing and Kiran Rao, who is occupied with the pre-production of the film, has been traveling to and fro to Baroda and Gujarat where the film is currently being shot.

When contacted, her spokesperson said, “Kiran has started work on Advait’s debut film which is currently being shot at Baroda and Gujarat. And so she is required to travel too and fro and overlook the ongoings of the project.”

Advait Chandan, who shared a great working relationship with Aamir and handled his work for five years, has put forward his story to Aamir. “When narrated, the Dangal actor fell in love with the subject so much so that he decided to produce the film under his banner Aamir Khan Production,” said the spokesperson.

Reportedly, the makers are looking for a fresh face and someone who can sing as well, as the film will require her to be comfortable while she lip syncs. “It’s a beautiful story of an adolescent girl who aspires to be a singer.

The cast has yet not been finalized, while the hunt for the lead actors in still on,” the spokeperson of the film said. While his fans is awaiting to see Aamir Khan in his wrestler avatar in his upcoming film Dangal, which is releasing this Christmas, his character in his yet to be titled film is surely going to create enough buzz.