From Kanye West to Marchesa: Why Georgia Fowler is absolutely killing it at fashion week 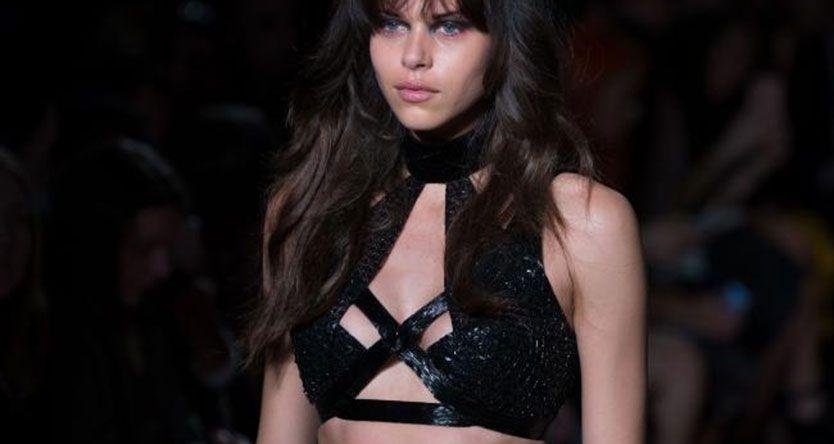 IT’S been a busy fashion week season for Georgia Fowler.

She closed Kanye West’s runway show in New York, and this week turned heads in London, after gaining serious attention in her first Victoria’s Secret runway show in November.

Sydney model Fowler, 24, is one of the rising stars of the style scene.

She has modelled for Marchesa, Julien Macdonald, Topshop, Matty Bovan, House of Holland, and, of course, Yeezy Season 5, over the past fortnight. “To close a show is huge, you’re the last impact left on the audience and means the designer believes you are exactly the type of girl for their collection,” Fowler told News Corp Australia.

“Kanye was very involved in the styling process, and it was obvious that he was really hands on in the design process and passionate about the collection,” Fowler said.

Each model in West’s show modelled one outfit only and Fowler closed the show, which she said was a “coup”. “My outfit was some slinky black shiny pants with a cosy knit jumper I’d love to never take off, and a matching coat,” Fowler said.

Backstage, Fowler said the scene at the Yeezy show was “surprisingly very calm”. 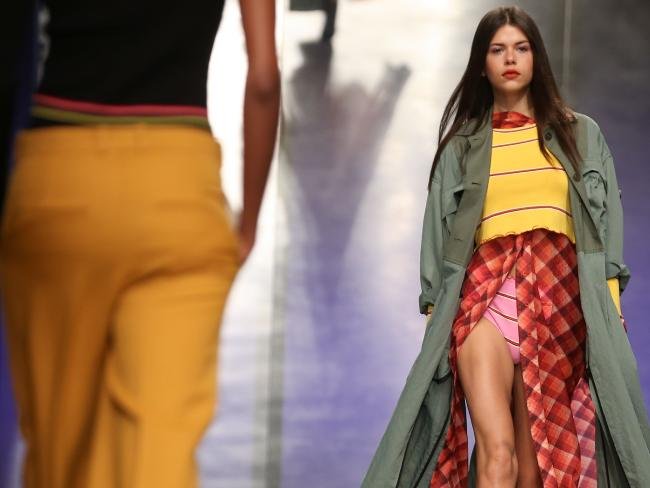 Of course, that wasn’t the case in the front row, where Kim Kardashian, Kylie Jenner and US Vogue editor Anna Wintour watched on.

Models’ hair and make-up was kept “natural and more or less what the models walked in with”, Fowler said.