Kanika Kapoor: Playback singers don’t get their due 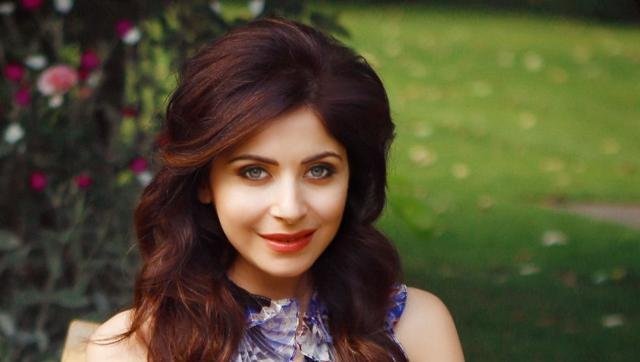 Kanika Kapoor, known for crooning her ‘Baby doll’ song, says playback singers don’t get their due in Bollywood.

“Today when you sing a song, it belongs to the actress and not singers. So again, it’s the industry and it’s about each filmmaker to give us that branding and that importance,” she added.

Kanika, who also sang the immensely popular “Chittiyan kalaiyaan”, said that she has received acting offers too.

“I have got many offers (for acting), but I believe in quality work. If I get some amazing work, then I will do it. It’s not a no-no. I will try, but it has to be interesting.”