Kangana Ranaut on spat with Hrithik Roshan: No case was filed against me 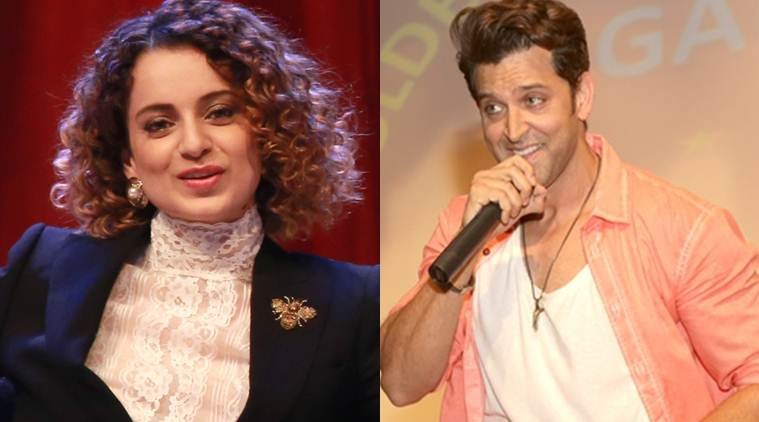 Actress Kangana Ranaut, who was involved in a public spat with Hrithik Roshan recently, today said that during the controversy, there was a lot of pressure on her to come up with a sob story but she had none to offer. The actress did not mention Hrithik by name while talking about the controversy.

The actress, 29, said as an adult she could handle whatever came her way but somehow there was a lot of “feminist pressure” on her to fight. “The incident I faced recently is very different from what I faced in the past. This time there were no legal proceedings
against me. There was lot of media drama, threats, lot of slut shaming but there was no case filed against me. There was no question of fighting it legally,” Kangana said during an event.

“There was a sudden feminist pressure on me to fight. And talk about the sob story I had. But I didn’t have that,” said Kangana, adding that she was in a “consensual equation with an individual”.

“And I was perfectly capable of dealing with the stuff that was coming my way as an adult. But I was pressurised to a point that I started questioning what exactly is feminism.”

The “Queen” star said she is not someone who will fight for an individual’s acceptance or beg for his acknowledgment publicly. She would rather move on. “If not allowing a man to use the prerogative of ‘no’ and just making it a prerogative of woman is feminism then I am not
a feminist. A no means no.

“If somebody wants nothing to do with me and feels ashamed of me or wants to get rid of me, then the only thing I am going to do to that individual is to say goodbye. Because I feel in the realm of love only one language should be used, the language of poetry.”

Kangana said she has her own way of handling heartbreak and that is reading poetry.