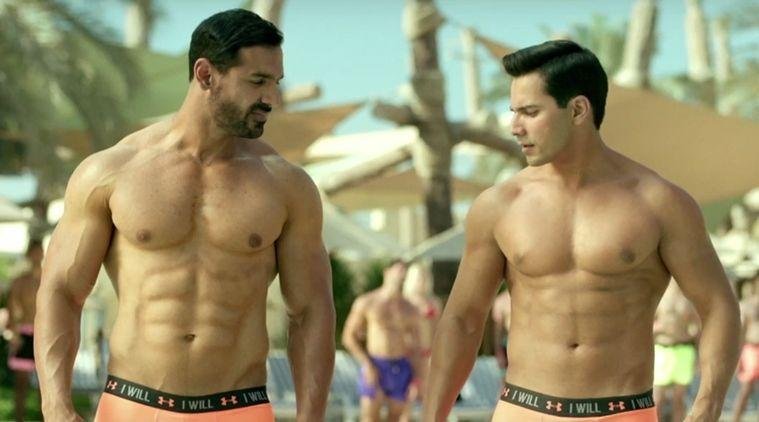 Since the trailer of “Dishoom” has passed 10 million views, the “Badlapur” star treated his fans and followers with a question and answer session on Twitter.

When a user asked Varun about what he liked the most about John, Varun replied: “John Abraham is my big brother. He’s ‘Force’ one and two combined. Can’t wait for him to come back and begin promoting ‘Dishoom’.”

How would he describe actress Jacqueline Fernandez in three words, asked another user.

The 29-year-old actor, who will be seen playing a rookie police officer in Rohit Dhawan’s directorial, shared with his fans that if he wakes up and finds out that he has turned into superstar Shah Rukh Khan, he would call Varun Dhawan over for a playstation session.