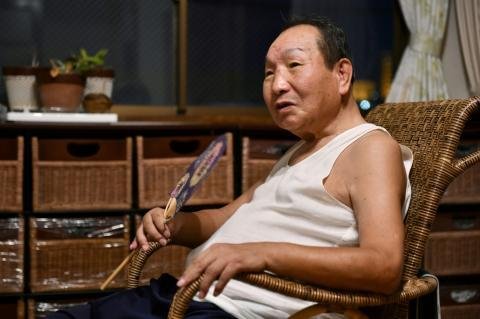 Japan’s highest court has upheld a ruling granting a retrial to a man described as the world’s longest-serving death row inmate, a lawyer for the 84-year-old said on Wednesday.

Iwao Hakamada has lived under a death sentence for more than half a century, after being convicted of robbing and murdering his boss, the man’s wife, and their two teenaged children.

But he and his supporters argue that he confessed to the crime after an allegedly brutal police interrogation that included beatings, and that evidence in the case was planted.

He tried to retract his confession, but was sentenced to death in 1968, with the verdict confirmed by the Supreme Court in 1980.

However, in a rare about-face for Japan’s rigid justice system, a district court in the central city of Shizuoka in 2014 granted his request for a retrial.

The court said investigators could have planted evidence and ordered the former boxer freed, adding it was “unbearably unjust” to keep him detained pending the new trial.

Iwao Hakamada was convicted of murdering four members of the same family, but claims he confessed after a brutal police interrogation
AFP / Kazuhiro NOGI


Prosecutors appealed that ruling, and won at the Tokyo High Court, prompting Hakamada to move the case to the Supreme Court, which on Wednesday ruled in his favour, backing the retrial.

“The Supreme Court made a decision today to uphold a retrial by overturning the decision by the Tokyo High Court to dismiss the request for retrial,” Hakamada’s lawyer Yoshiyuki Todate wrote on his blog.

“The fact that a path for the resumption of a retrial was not cut off is very welcome. My hands are still shaking after hearing this. I’m really, really glad.”

Supporters say nearly 50 years of detention, mostly in solitary confinement with the ever-present threat of execution looming over him, took a heavy toll on Hakamada’s mental health.

In an interview with AFP in 2018, the former boxer said he felt he was “fighting a bout every day”.

Japan is the only major industrialised democracy other than the United States to carry out capital punishment, which still enjoys broad public support, although debate on the issue is rare.