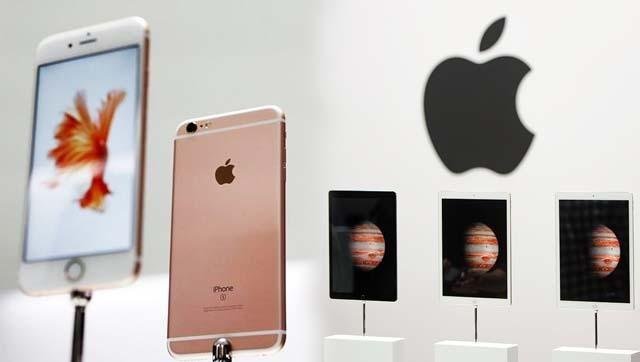 Apple told a US judge that accessing data stored on a locked iPhone would be “impossible” with devices using its latest operating system, but the company has the “technical ability” to help law enforcement unlock older phones.

Apple’s position was laid out in a brief filed late Monday, after a federal magistrate judge in Brooklyn, New York, sought its input as he weighed a U.S. Justice Department request to force the company to help authorities access a seized iPhone during an investigation.

In court papers, Apple said that for the 90% of its devices running iOS 8 or higher, granting the Justice Department’s request “would be impossible to perform” after it strengthened encryption methods.

Those devices include a feature that prevents anyone without the device’s passcode from accessing its data, including Apple itself.

Apple told U.S. Magistrate Judge James Orenstein it could access the 10% of its devices that continue to use older systems, including the one at issue in the case. But it urged the judge to not require it to comply with the Justice Department’s request.

“Forcing Apple to extract data in this case, absent clear legal authority to do so, could threaten the trust between Apple and its customers and substantially tarnish the Apple brand,” Apple’s lawyers wrote.

A spokeswoman for Brooklyn U.S. Attorney Robert Capers, whose office is handling the case, declined comment.

Earlier this month, Orenstein expressed scepticism about whether he could require Apple to disable security on the iPhone, citing Congress’ failure to act on the issue of encryption despite the urging of the Justice Department and Federal Bureau of Investigation.

Orenstein deferred ruling until Apple had a chance to say if it was “technically feasible and, if so, whether compliance with the proposed order would be unduly burdensome.”

Apple in its brief said it limited its views to those questions rather than the broader legal issue at hand, which it called “important.” In an order Tuesday, Orenstein invited Apple to address that issue. A hearing is scheduled for Thursday.