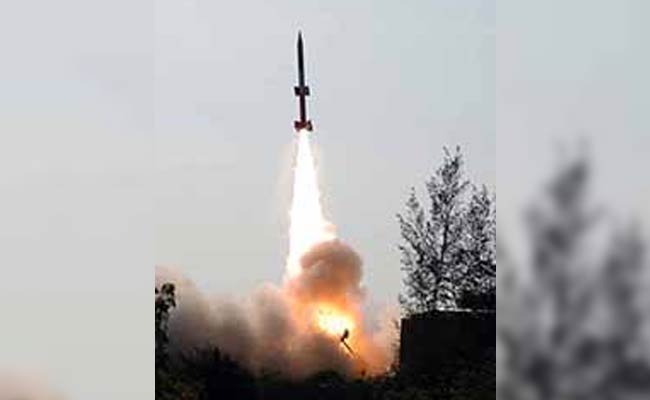 The Indian space agency ISRO on Sunday morning tested a new rocket engine which could bring down launch costs by up to 10-fold. With the successful launch, India joined the league of only two nations which have the technology.

Called a Super Sonic Combustion RAM Jet or Scramjet, the engine was tested from Sriharikota, off the coast of Andhra Pradesh, using a sounding rocket at 6 am.

The rocket, also called Advanced Technology Vehicle (ATV), had lift-off weight of 3,000 kg and the new air-breathing engine was tested for a mere 5 seconds.

Usually rockets carry both fuel and oxidiser for the combustion to happen. This new engine takes in oxygen from the atmosphere as its fuel. This reduces the overall weight of the rocket and increases efficiency.

The test was to happen much earlier but ISRO postponed the launch as many ships and aircraft were patrolling the Bay of Bengal looking for missing Indian Air Force AN 32 plane on July 22, 2016.

Only America and Australia have tested such air-breathing engines and India joined a select club with the successful launch.

Eventually, the aim is to place this new rocket alongside the Re-usable Launch Vehicle (RLV) which India successfully tested a few months ago to make rocket launches more affordable. Currently it costs around $20,000 to send one kg of matter into space.