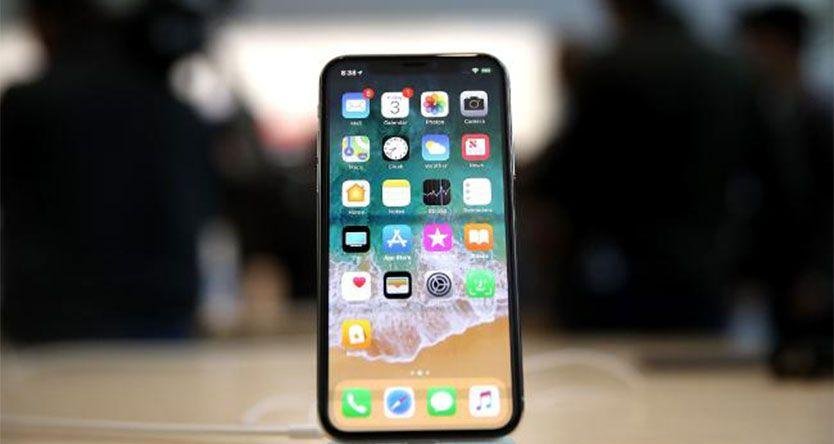 APPLE has responded after iPhone X users claim their device stops working properly in the cold.

THE screen on the iPhone X does not work properly in cold weather, some owners have claimed.

It’s believed the issue is caused by moving from a warm environment to a cold one.

Apple has reportedly said the problem will be fixed in a software update.

On Reddit, one person claimed his gadget suffered issues at a temperate of about 7C.

He wrote: “I’ve noticed that my iPhone X screen becomes very unresponsive as soon as I step outside.

“It literally takes two seconds from going inside to the cold outdoors and my screen stops being very responsive.

“I try swiping on websites and it doesn’t register my finger. It’s very noticeable. Is anyone else having this problem?”

Other people who exposed their gadgets to much lower temperatures of -14C and -20C reported similar problems.

However, the iPhone is designed to work best at temperatures of between 0C and 35C.

“Low or high temperature conditions might cause the device to change its behaviour to regulate its temperature,” Apple wrote.

The tech firm sent the following statement to a website called The Loop about the iPhone problem.

“We are aware of instances where the iPhone X screen will become temporarily unresponsive to touch after a rapid change to a cold environment,” it said.

“After several seconds the screen will become fully responsive again. This will be addressed in an upcoming software update.”