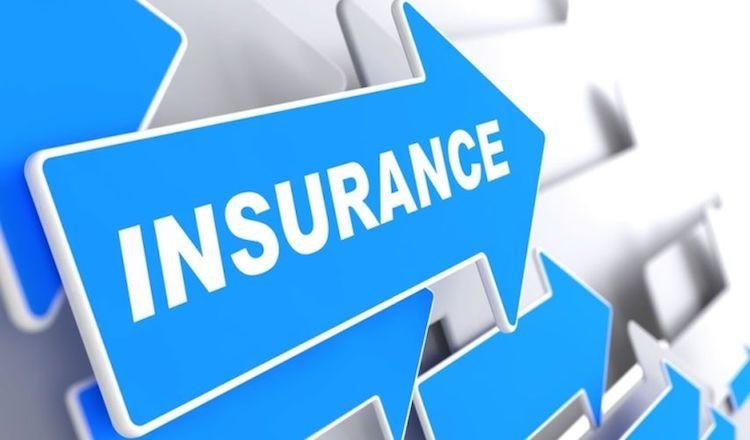 Insurance companies that do not pass on the benefits of the Government’s new Emergency Services Property Levy (ESPL) to households will face fines of up to $10 million, NSW Treasurer Gladys Berejiklian and Emergency Services Levy Insurance Monitor Alan Fels announced today.

Professor Fels and Deputy Monitor, Professor David Cousins AM, two of Australia’s most respected consumer watchdogs, will be responsible for protecting consumers against unreasonable pricing and ensuring insurance companies pass on savings to their customers as the NSW Government rolls out a fairer system of funding fire and emergency services.

The fairer system will mean all property owners will contribute to fire and emergency services – putting downward pressure on insurance premiums and helping to reduce NSW’s high rates of underinsurance.

“Professors Fels and Cousins will be our ‘cops-on-the-beat’ to ensure savings are passed on to households as the Government undertakes this important reform,” Ms Berejiklian said.

“It is absolutely imperative that insurance companies do the right thing and pass on the tax reductions in full,” Professor Fels said. “The aim is to totally eliminate the burden of the current tax on consumers and businesses.”

The Monitor has today released draft guidelines to the insurance industry governing the abolition of the ESL, with penalties for prohibited conduct of up to $10 million for corporations and $500,000 for individuals.

The Government anticipates that the vast majority of insured residential property owners will be better off under the ESPL, with the average insured property owner saving around $40 per year. The changes will bring NSW in line with all other mainland states. The ESPL will be budget neutral and will not raise any extra revenue.