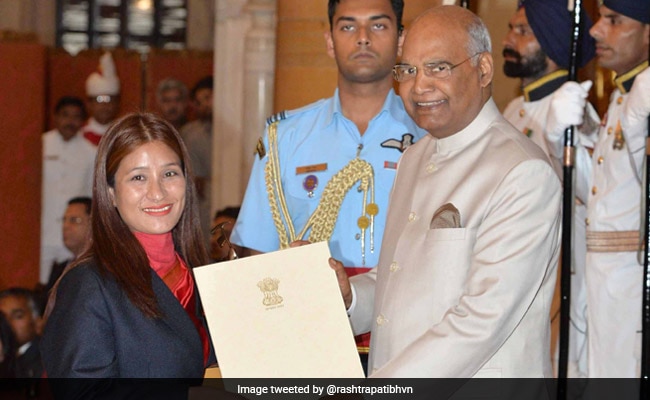 New Delhi: As the nation salutes the achievements and struggles of the Indian women on the International Women’s Day, the story of Anshu Jamsenpa certainly deserves a special mention.

The lady has the honor of being the first Indian woman to scale Mt Everest twice within a short span of just 5 days.

While talking to ANI, Anshu Jamsenpa recapped her journey as a mountaineer. “My journey started ten years ago. I had no idea about what mountaineering was all about, but once I became familiar with it, I never looked back again”, she said.

“I had to go through a lot of struggles, but I never gave up”, the mountaineer added.

She climbed Everest for the first time back in 2011 and that too twice, just within 10 days, which became the national record at that time.

She further told that “my second expedition was in 2013 and I claimed the world record in the year 2017”.

Things weren’t that easy when she showed her willingness to pursue mountaineering. Talking about the difficulties that she faced, Andhu Jamsenpa said that “I had no support in the beginning but I convinced my family slowly with my hard work.”

The climber thinks that empowerment is something that is unique to each individual. For some, it is education, while for others it is economic independence. However, she is saddened to see that “the women who are otherwise empowered are denied the freedom to make their own life decisions”.

So at the end of the day, “if you are self-confident and if you believe in yourself, you are empowered”.

In her opinion, PM Modi’s #SheInspiresUs campaign is a praiseworthy initiative that will highlight the accomplishments of countless female overachievers who would otherwise have gone unnoticed.