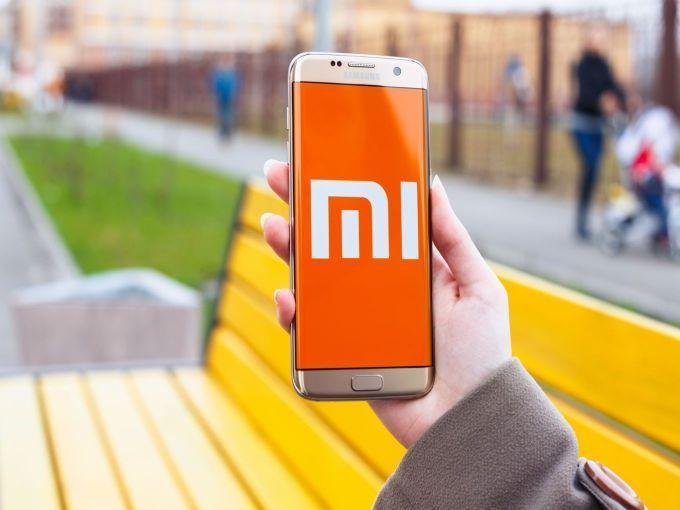 Chinese electronics giant Xiaomi is likely to slip from the top spot in the Indian smartphone market by next year, a place it has held for the past two years. The industry experts believe that Samsung could resurface as the leader, alongside emerging smartphone manufacturers such as BBK-owned Oppo, Vivo, Realme and OnePlus among others.

The report further said that in the premium segment of smartphones, Apple still dominates with a market share of 51.3% in 2019 Q3, due to affordability and price drops on older models of iPhone like the iPhone XR, iPhone 8 and iPhone 7 (128GB), alongside newly launched models such as iPhone 11 series smartphones.

The Indian mobile market is expected to touch INR 252.8 Bn by 2023. India is the second-largest mobile phone market in the world, after China. On the other hand, 70% of the mobile accessories market still remain unorganised, and it is expected to reach $4 Bn by 2026.

Prabhu Ram, head-industry intelligence group (IIG) at CyberMedia Research, said in a Mint report that Xiaomi needs to be careful of the rising competition and the decline in its market share because of the players such as Vivo, Realme and OnePlus among others. He further said that in the first three quarters of 2019, Xiaomi lost 3% market share.

Ram added that, as Realme begins to offer new product offerings in the mid-tier and premium segment categories in the coming days, Xiaomi will have to face an uphill battle. He further suggested that Xiaomi needs to go beyond its existing brand imagery and consolidate its offline presence. Currently, it has built that with their own chain of Mi Stores, apart from their non-exclusive network of Mi preferred channel partners, he added.

Even though Samsung is next in line, Ram believes that Realme looks to be in a promising position had has planned aggressive strategies for the next year.

Faisal Kawoosa, the founder and Chief Analyst at techARC said that 49% of the sales of smartphones in 2020 will be in the basic segment (INR 5K to 10K). Around 44% of smartphones will be sold in the mind-segment (INR10 to INR25), with a good number of players like Realme, Vivo, and OPPO among others seizing the opportunity.