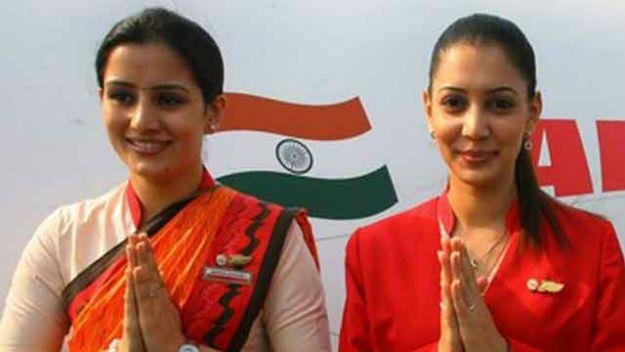 Many new promises were made in the Railway Budget 2016 with one of them being improving the quality of service of Indian Railways to be at par with low-cost airlines. On April 5, Railway Minister Suresh Prabhu will flag off India’s fastest train, the Gatimaan Express that will run between Agra and New Delhi. It will not only cover the distance in 100 minutes, but will offer other services too. One of them is having train hostesses on board.

New Delhi-Agra Gatimaan Express has 10 coaches and there will be two hostesses for each coach. They will assist passengers by serving them food, giving them newspapers, magazines and any other assistance that they need. These professionals will be proficient in English and Hindi to cater to passengers in the best way possible. A trial run was conducted last month to test the efficiency of the system by the Railway Ministry before giving a go-ahead.

This isn’t the only train that will have train hostesses, the Ministry of Railway has plans to introduce this feature on other premium trains as well like the Rajdhani, Shatabdi Express and the proposed Tejas Express. The move is also to create more jobs for women and make sure Indian Railways are at par with other world trains and low-cost airlines that are giving Indian trains a stiff competition.

The concept of train hostesses is new in India but is already a practice in European countries and China too. This move aims to improve train travel for passengers. The Gatimaan Express that launches tomorrow will be the first one to have this service.