Some Indians In Visa Scam Raped By Employers: Australian Report 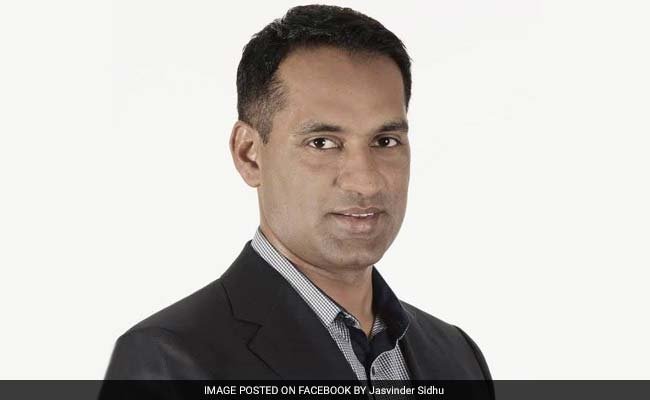 Jasvinder Sidhu, a lecturer at a college in Melbourne, has helped expose a large visa scam involving Indians moving to Australia.

“Some of the fake visa-holders had gone on to be exploited, and in some cases raped, by their bosses,” according to a report by the Australian Broadcasting Corporation or ABC.

Mr Sidhu was allegedly approached on Facebook by a local “visa fixer” who sought introductions to Indians looking to migrate to Australia. The fixer, who was then filmed on hidden camera, claimed that he could line up corrupt employers who would create fictitious jobs. The fixer wanted a fee of $50,000 per case.

Mr Sidhu, according to the report, was told he would be paid $5,000 for every “applicant” he was able to deliver from India. The fixer said he could organize student and IT visas.

His revelations are part of a large investigation that includes examining corruption among government officials.

The ABC reports: “Mr Sidhu said he had personally met at least 40 Indians who had paid for fake visas, only to be ripped off by fixers or exploited by unscrupulous bosses who were part of the corrupt schemes…we have seen girls being raped by their employers, we have seen people with other major injuries at work, and they don’t complain.”