Indians In Australia Asked To Remain Cautious Of Fraudulent Calls 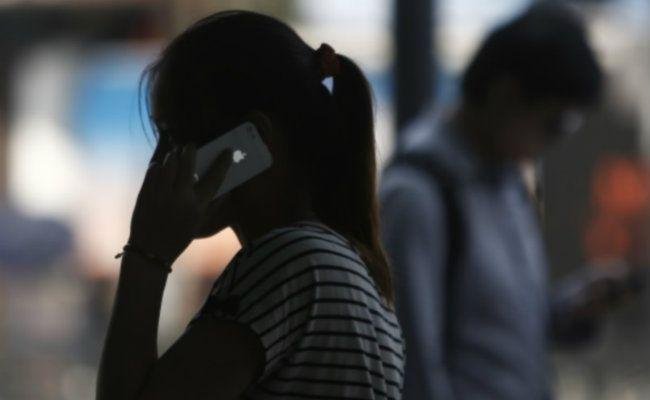 Indians in Australia have been asked to remain cautious of fraudulent calls from unauthorised sources about their Australian visa and immigration status, the Indian High Commission has said.

“These are the people who impersonate themselves as an officials of High Commission or consulate. They have some information about you and they will tell that there was a problem in visa status or in the passport and then ask money,” Indian High Commissioner Navdeep Suri has said.

“We have already warned Indians about these scams by putting out information on our website and Facebook,” Mr Suri said adding that “We are concerned that several innocent Indians have lost money in these scams and we are aware of these cases.

“In addition to this it was also giving us a bad name,” he added.

The High Commissioner further said that the Australian federal police was already asked to investigate the issue by the High commission.

Recently, the High Commission had put out a notice that said, some Indians, who have recently arrived in or migrated to Australia, have been receiving fraudulent calls from unauthorised persons about their Australian visa/immigration status.

“At times the callers have even spoofed the phone numbers allotted to the High Commission of India, Canberra or its Consulate in Sydney, Melbourne, Perth.

“These calls are not made by authorised officials from these officials. It may be noteworthy that the Indian High Commission or its consulates usually do not deal with the Immigrant Indians regarding their Australian visa/immigration status,” it said.

“The department of Foreign affairs and trade, Australian government and Australian Federal Police have been informed about these suspicious calls.

“Since, this is a matter concerning Australian visa, it is suggested that the incidents be reported to local police authorities,” it added.