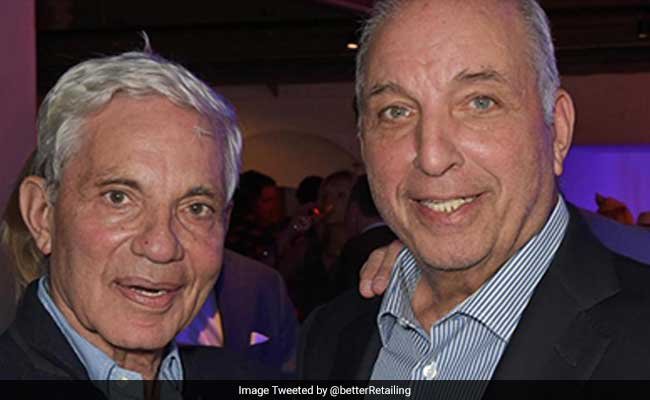 LONDON: Two Indian-origin brothers, who were declared as Britain’s richest family this year, were today said to be close to clinching a whopping 5 billion pound deal to sell stake in one of the world’s biggest computer hosting networks to a Chinese consortium.

Mumbai-born brothers – David and Simon Reuben – are in advanced talks to sell half of their UK-based company Global Switch, which runs data centres in locations ranging from London to Hong Kong and Singapore, according to The Sunday Times.

Global Switch’s two centres in Canary Wharf, east London, are together the biggest in Europe. They manage servers for a range of Wall Street banks and Sprint, the US wireless internet provider.

The Chinese consortium is led by Daily Tech, a data centre giant run by its founder Li Qiang. Daily Tech, which hosts server space for the likes of Alibaba, is leading a dozen other Asian investors, including Avic Trust, a private financial subsidiary of the state-owned Aviation Industry Corporation of China.

Data centres form the backbone of the internet and the banking system. They are hi-tech, high-security warehouses that host servers on behalf of financial institutions, governments and telecoms providers.
They are equipped with sophisticated cooling, power and security systems to prevent blackouts or data breaches.

Under the terms being discussed, the newspaper reports that the Chinese could take a 50 per cent stake in Global Switch in the next few weeks, with the possibility of buying the other 50 per cent from the Reubens’ Aldersgate Investments at a later date.

The potential deal is understood to value Global Switch, which has 10 data centres, at about 5.2 billion pounds, including debt. The new shareholders will help fund an expansion in Asia, and the existing management will stay in place.

Their talks have raised some security concerns over the sale of the data centres headquartered in the UK to the Chinese, leading to calls for UK security services to vet the deal.

“I have a nervousness about the Chinese getting more and more involved in large chunks of our digital infrastructure,” he said.

A spokesperson for Global Switch said the new Chinese investors will have no role in its management or day-to-day running and will have no access to any customers’ data.

The Reubens were born in India to a wealthy Iraqi-Jewish family before moving to Britain in the 1950s and made their fortune in metals and property. They had topped ‘The Sunday Times’ 2016 Rich List with a fortune of 13.1 billion pounds.