The court will hear the case next on April 23 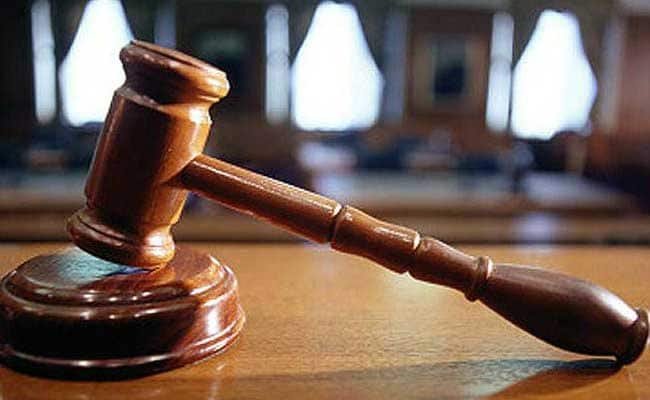 An Indian national was charged by a Singapore court on Friday for breaching self-quarantine orders and leaving his place of isolation amid the coronavirus outbreak.

Vardireddy Nageswara Reddy, 35, was supposed to be isolated from February 16 to 25 but he allegedly breached the order and came out on February 24, the Straits Times reported.

Singapore on Friday reported 623 new cases of coronavirus, increasing the total number of infections to 5,050 with most of the cases linked to packed dormitories housing foreign workers, many of them Indian nationals.

Mr Reddy intends to plead guilty to one charge. He will be back in court on April 23.

Also charged for the same offence was a 49-year-old Chinese national, Liu Dufeng whose pre-trial conference will be held on May 8.

Foo Ching Guan is the third person to be charged on Friday for a similar offence. He had allegedly left his home after being served a stay-home notice (SHN). He was charged under the Infectious Diseases (COVID-19 – Stay Orders) Regulations 2020.

The Immigration and Checkpoints Authority said that Foo Ching Guan was served the SHN after arriving from Thailand on March 17.

He was supposed to remain at his home until March 31 but allegedly left on March 29 in a private-hire vehicle to meet a friend in Sengkang Central to attend to some personal matters.