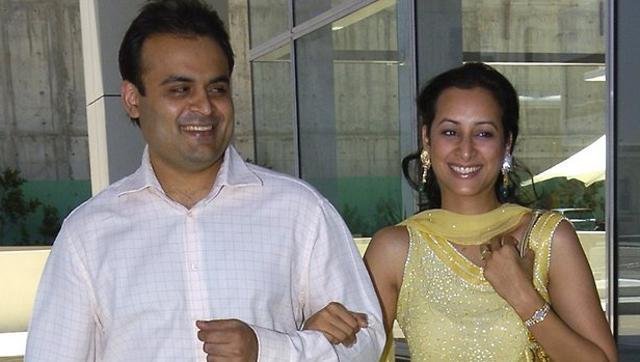 An Indian couple launched $1.5-billion lawsuit, one of the biggest in Australia’s legal history, against ANZ Bank on Monday for allegedly undervaluing shares of their fertiliser firm to recoup millions in debts.

The case launched by Pankaj and Radhika Oswal in the supreme court of Victoria is the biggest in the legal history of Victoria and revolves around the forced sale of the Oswals’ Western Australia-based company Burrup Fertilisers after it was seized by receivers in 2010.

The couple has alleged that Australia and New Zealand Banking Group (ANZ) and the receiver PPB undervalued their share of the chemical business by $1.5 billion.

The ANZ brought in receivers to the Burrup group of companies in 2010 and the Oswals argue their 65% stake in Burrup Holdings was undersold in 2012.

They argued that their stake in Burrup was sold on the cheap to cover a $900-million loan from ANZ instead of for the $2.5-billion they say it was worth.

Tony Bannon from the Oswal’s defence team said the couple was entitled to a judgment against the bank and receivers in excess of $1.5 billion.

The Oswals had borrowed over 800 million dollars from ANZ. They claimed that the receivers sold the plant for $800 million below its value but just enough to repay ANZ’s debt.

According to media reports, the court heard Monday that the value of the compensation rose to $2.5 billion if the sale agreement was set aside and the shares were ordered to be divested, taking into account their current value.

Bannon said the receivers and ANZ made it clear that their purpose was simply to clear Oswal’s debt, and effectively disclosed the reserve price to potential bidders.

“Not only was it a breach of selling any asset rule 101, as it turns out it’s a breach of a duty of a receiver,” Bannon said, adding the receivers “effectively did ANZ’s bidding”.

The legal battle has already seen millions of dollars spent with over 25 barristers in court on Monday.

The couple is also accused of misappropriating $150 million from the fertiliser company for personal use.

The Oswals left Australia in December 2010, when receivers were appointed to Burrup, and only recently returned to be in Melbourne for the court case.

As owners of Burrup Fertilisers, Oswals became part of the WA champagne set, building an enormous home on the banks of the Swan River in Peppermint Grove, an affluent suburb, nicknamed by locals as the Taj on Swan.

The home, a half-built enterprise estimated to cost $70 million, will be demolished at taxpayers’ expense.