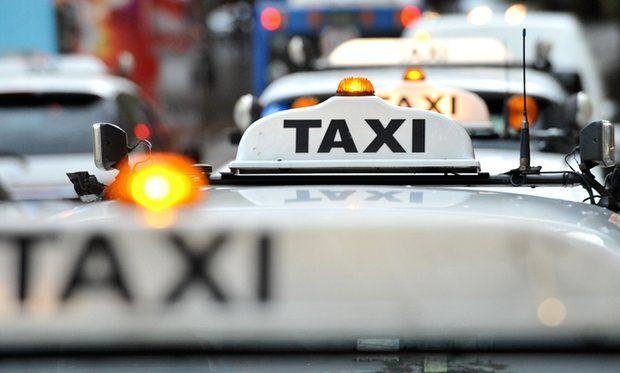 PERTH, AUSTRALIA:  An Indian taxi driver found guilty of raping an 18-year-old in Australia has said in court that his Indian upbringing led to a culture shock when he moved to Perth. “Women in his homeland dressed more conservatively and there was no sex education,” he allegedly said according to local media.

Simardeep Singh moved to Australia in 2008. He raped a teen passenger three years later, fled back to India and was extradited last year, by which time he had gotten married in Punjab.

The judge accepted the 31-year-old driver’s claim about his upbringing affecting his outlook and said that his views about women were not uncommon in India, she also noted attitudes were being challenged and there was a lot of international attention on the issue,” Perthnow, a news website, reported.