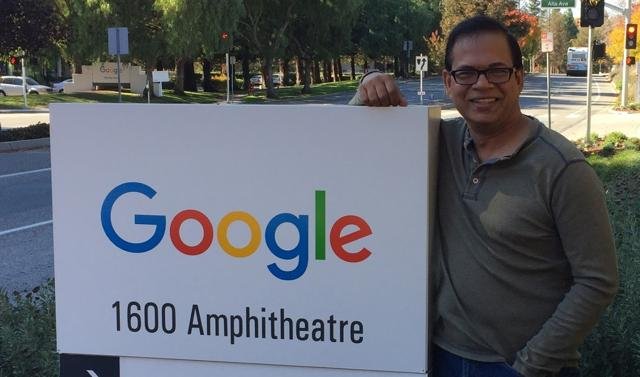 Google’s India-born search chief Amit Singhal, who rewrote the search engine codes in one year after joining in 2000 to topple rivals like Yahoo, is about to retire from his position after completing a 15 years stint at the Mountain View-headquartered internet major.

Google said that Singhal will be replaced by John Giannandrea who has been working on machine intelligence efforts or in orther words artificial intelligence (AI). Giannandrea came to Google through the acquisition of his startup, Metaweb Technologies, a database of objects in the world which formed the basis of Knowledge Graph.

He has also worked on projects like RankBrain, which incorporates machine-learning techniques into Google’s search results, and a Gmail hack that uses AI to automatically respond to emails. His other efforts include image recognition and technologies that fetch information based on what users are doing with their devices, rather than what they’re explicitly searching for.

The move to promote Giannandrea shows that the company is combining research efforts with the search products and are trying to build a smarter search engine with the help of machine learning. It is also in sync with Google’s Indian-born chief executive Sundar Pichai who recently during a earnings call said that “the next wave will be powered by big advances in machine learning and artificial intelligence, an area where we believe we lead the industry.”

Singhal, who had joined Google in 2000 to become a ‘Google Fellow’ in 2001, has been at the helm of the technology and technical advancement of search products. Singhal’s efforts has made Google a faster and smarter search engine and has allowed the entry of clever widgets like calculators and weather forecasts that materialise in response to certain queries.

“When I started, who would have imagined that in a short period of fifteen years, we would tap a button, ask Google anything and get the answer,” Singhal wrote in aGoogle+ post announcing his retirement. “My dream Star Trek computer is becoming a reality, and it is far better than what I ever imagined,” Singhal wrote adding that February 26 would be his last working day.