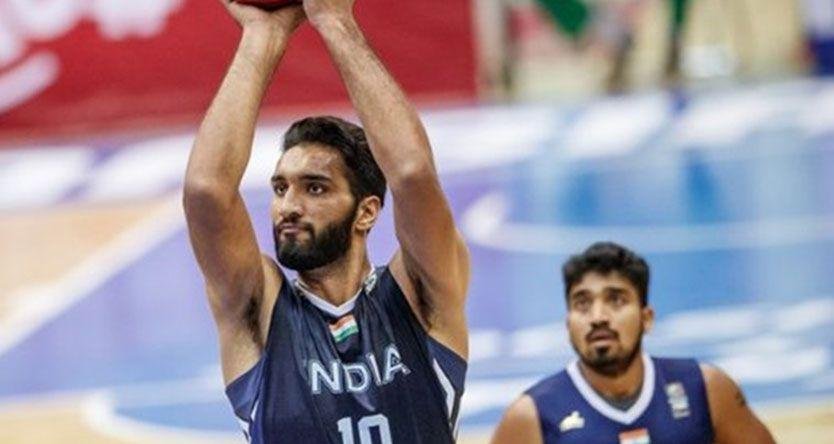 Amritpal Singh is the captain of the Indian national basketball team.

Amritpal Singh may be on the way to becoming the first Indian to play in Australia’s National Basketball League. Amritpal, who is the captain of the Indian basketball team, impressed the scouts and the media alike at the NBL Draft Combine in Melbourne last week.

29-year-old Amritpal was one of four Indian players along with Amjyot Singh, Yadwinder Singh, and Vishesh Bhriguvanshi, invited to the draft that included returning US college players, South East Australian Basketball League (SEABL) players, Australian state league players, and members of Australia’s national Under-18 and Under-20 teams. It was held between April 17 and 18 at the Melbourne Sports and Aquatic Centre.

According to the report on NBL’s official website, Amritpal ended the draft tied as the leading shot blocker among all the participants. “The captain of the Indian national team, Amritpal Singh, could potentially be the first Indian-born player to play in the NBL. Singh, with a large frame and giant wingspan, was one of the standout performers at last week’s NBL Combine in Melbourne, capturing the attention of a number of coaches in attendance,” the NBL report said.

“I was super impressed, it’s clear he can play. Once given the opportunity to learn off a big man’s coach here in Australia and adapt to the speed of the Australian game, I think he would do quite well,” the NBL report quoted Rohan Short, a former NBL assistant coach, as saying. Short is also quoted as saying that Amritpal may not be a starter but would be useful from the bench.