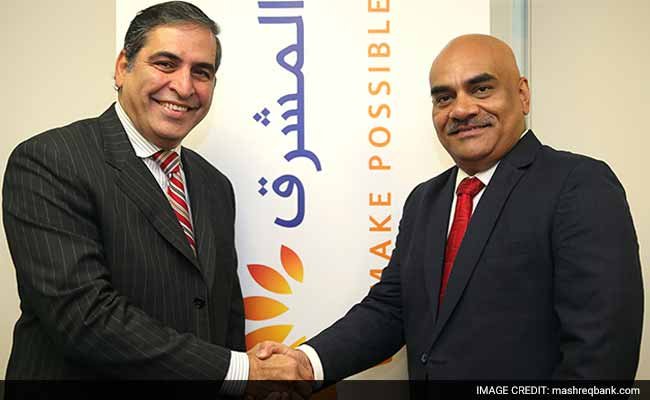 Som Subroto, alumnus of IIT Delhi and IIM Ahmedabad has taken over from Farhad Irani, who is leaving after almost five years, Mashreq said in a statement.

“He brings a very similar world view and experience to Farhad’s and he will bring his own ideas on innovation to the retail bank. Although the transition is seamless, I think his approach to innovation at RBG will shift us up a gear,” Mr Al Ghurair said.

His last assignment with Standard Chartered was Regional Head of Consumer Banking, ASEAN based in Singapore where he was responsible for a retail business that generated revenue in excess of USD 2 billion.

“I am truly impressed with Mashreq’s prowess in the digital banking and payments space. I am excited about the enormous possibilities for building on these achievements to break new ground in the market,” Mr Som said.