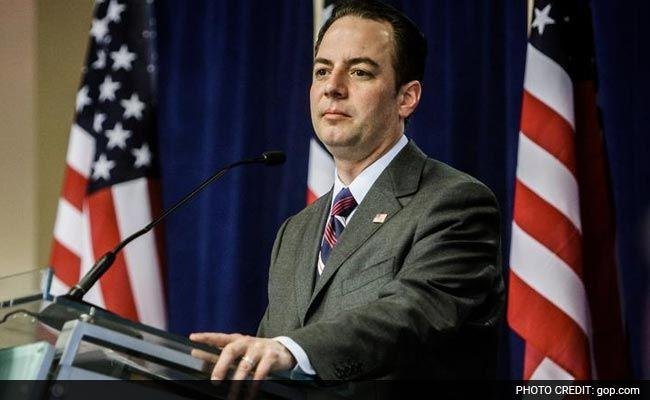 WASHINGTON:  As US presidential election gathers steam, a young Indian-American-led research team is set to bring two separate dossiers on Hillary Clinton and Bernie Sanders, the two Democratic Party frontrunners, that would raise serious questions on their candidature.

The voluminous dossier against Clinton is based on publicly available resources and hundreds of petitions filed under the freedom of information act (FOIA) – similar to India’s Right to Information Act – which have been compiled by the Republican Party research team headed by 31-year-old Raj Shah.

“What we are seeing, a candidate (Clinton) after decades of living in a bubble, whether secret service protection, living in high-end mansions and nice fundraiser with elite crowd seems to be out of touch and out of step with the struggles of middle-income voters,” Shah told PTI in an interview.

A graduate of the prestigious Cornell University, Shah, was appointed as research director of Republican National Committee (RNC) by its chair Reince Priebus last February.

Questions about her “character” and “honesty” would keep on lingering, he said, referring to the documents that is now in his possession and would be finally handed over to the Republican presidential nominee, whenever it is decided.

“Somebody who has lived the way she has for so many years, cannot possibly understand the struggles of middle class Americans,” Shah said, adding, “her failures dramatically outweigh the accomplishments.”

“Her record as Secretary of State, when you scratch the surface, there is a whole lot of vulnerability there, whether it is foreign policy, whether you look at actions of Russia, look at chaos in the Middle East, Libya and other places.”

“Then, there is how she handled managing State Department in particular secret email server that has got her into hot water,” Shah alleged.

Refusing to divulge details of the dossier, Shah indicated that Clinton’s term in the State Department would be one of the main focus areas to attack the former First Lady.

Shah said a similar dossier is ready for Sanders, the Senator from Vermont, the other Democratic presidential candidate.

“Our primary mission in the campaign is to make the case that Clinton and Sanders can take the country further down the wrong direction,” he said.