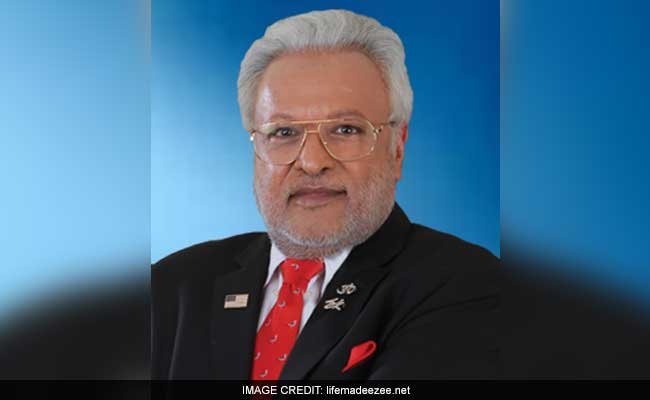 An Indian-American donor from Chicago will donate a whopping USD 898,000 to Donald Trump’s presidential campaign, making him one of the biggest financial backers to the Republican nominee.

Chicago-based Shalabh “Shalli” Kumar wired USD 449,400 to the Trump Victory Fund on Saturday afternoon, The Hill reported. This is the maximum one can donate to the Trump campaign.

He yesterday hosted a breakfast reception for Newt Gingrich, the former Speaker of the US House of Representatives and a close aide of Trump. Kumar also met Trump on Saturday.

“That’s just a start. That’s the seed money,” Kumar said. Kumar praised Trump for his policies on Pakistan and his views on Muslim profiling.

“He has to do whatever [it takes] and he is the strongest that has come about in the last 45 years. On national defence, he will be stronger than Reagan (former president Ronald Wilson Reagan),” Kumar said.