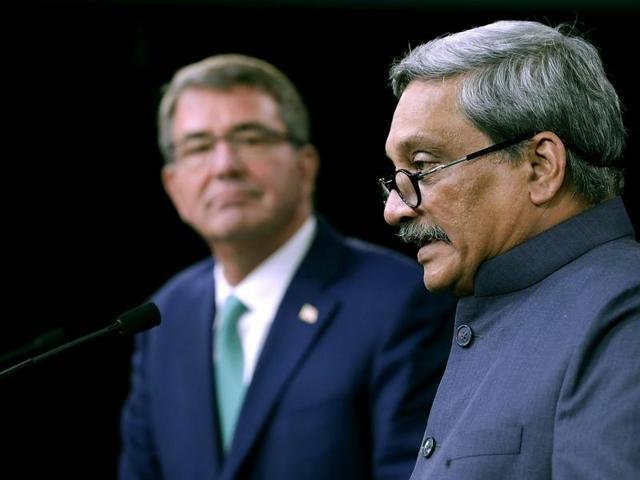 India and the United States on Monday signed an agreement that enables their militaries to access each other’s bases and facilities around the world, ending months of speculation.

Both officials pointed out that the agreement gave no ‘basing rights’ as speculated in India. It gives access only to logistics such as fuel, for joint exercises and relief, humanitarian operations.

They also discussed about India being designated as a “major defence partner” by the US. The statement said, “To this end, the United States has agreed to elevate defence trade and technology sharing with India to a level commensurate with its closest allies and partners.”

Milan Vaishnav, an India expert at Carnegie, said the LEMOA signing was a “big step, not necessarily due to its content, but because many Indian governments have balked at signing it for fear of getting ‘too close’ to the Americans”.

“In practice, it’s a bookkeeping exercise, but the symbolic value–of bringing the two security establishments together–is significant,” he added.

US wants India to sign two more agreements – Communication and Information Security Memorandum of Agreement (CISMOA) and the Basic Exchange and Cooperation Agreement (BECA). The US has signed these two agreements with over 100 countries.

Asked when India would be ready to sign them, Parikkar said, that he would like to put the logistics agreement in “public domain properly” before picking up the others.