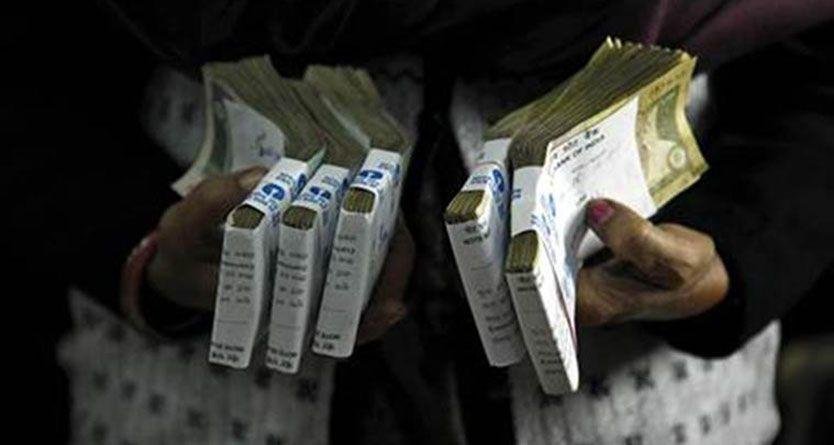 India had formed an inter-ministerial committee earlier to suggest ways for resolving the problems faced by the diplomatic community and holders of the currency in Nepal and Bhutan.

With the deadline set by the Indian government to exchange old notes in denominations of Rs.500 and Rs.1,000 expiring on Friday, India has said that it will make “special arrangements” for Nepal to replace all demonetised bills.

According to the Kathmandu Post, New Delhi will soon dispatch a team to Kathmandu to hold consultations with Nepal Rastra Bank officials to finalise the modality of exchanging the notes. Earlier, a team led by the NRB deputy governor with representatives from the Ministry of Finance was scheduled to visit India.

Authorities in India, however, have said there was no need for Nepali officials to visit India as they were busy managing the situation arising from the decision to pull the notes back from circulation.

India had formed an inter-ministerial committee earlier to suggest ways for resolving the problems faced by the diplomatic community and holders of the currency in Nepal and Bhutan. Replacement of the old notes is likely in the first week of January.

“There will be some provisions for exchanging the old notes in Nepal for a limited period,” an Indian official said requesting anonymity. The Indian Embassy in Kathmandu is in regular contact with Finance Ministry officials for addressing the problem.

In a meeting with Nepali Ambassador to India Deep Kumar Upadhyaya, India’s Minister of State for External Affairs Gen. (Retired) V K Singh had pledged measures to replace the notes.

“We have received assurances that there will be some provisions and we are awaiting a decision,” Ambassador Upadhyaya said.

Officials say there will be a short window for exchanging the notes. There could be difficulties for people residing in rural areas to get the new notes. Nepal has requested India to allow a Nepali to exchange the notes worth up to Rs. 25,000.

As per the Indian government’s decision, Indian banks will not accept the old notes after December 30.

The remaining notes could be deposited to designated branches of the Reserve Bank of India until March 31 with sufficient explanation for the delay.