India to issue report on pollution in US, Europe 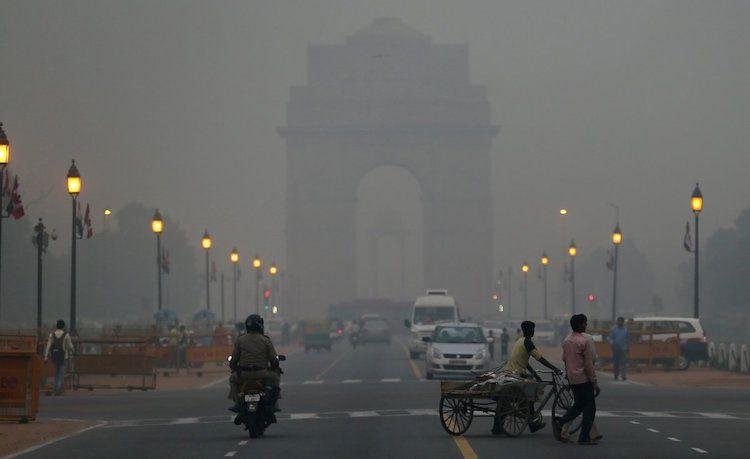 NEW DELHI: Terming the latest WHO report on air pollution “misleading”, environment minister Prakash Javadekar said India would soon come out with air pollution data of major cities across the US and Europe so that people know the whole picture. He said the Centre’s decision to publish pollution data of other countries was not to counter but to create awareness.

Referring to the report which listed 30 Indian cities among the 100 most polluted cities in the world, Javadekar said the WHO report had not factored in various key pollutants like sulphur dioxide, nitrogen dioxide and benzene while analysing air quality and wondered why western countries focused more on India and some other nations and not on themselves.

The WHO report, which is based on 2012-13 data, was prepared taking into consideration PM (particulate matter) 10 and PM 2.5 and listed Delhi as the 11th most polluted city in the world.

To categorise cities as polluted based on only PM 2.5 was misleading, Javadekar said, as there were eight other major pollutants which had adverse impact on health.

“There is ozone pollution, benzene pollution, sulphur dioxide and nitrogen dioxide pollution among eight major pollutants. All have adverse impact on health. On each parameter, each pollutant, there are different cities in the world which are bad and good,” he told a news agency in an interview on Tuesday.

Expressing surprise why western countries only focused on India and some other nations and not themselves, the minister said, “Every citizen has the right to have full knowledge. PM 2.5 is not the only pollutant. There are many cities in the western countries as well which are suffering. So let citizens know that pollution problem is all over, in different categories and degrees.”