India has inspired Australia to act on black money, may demonetise: Australian envoy 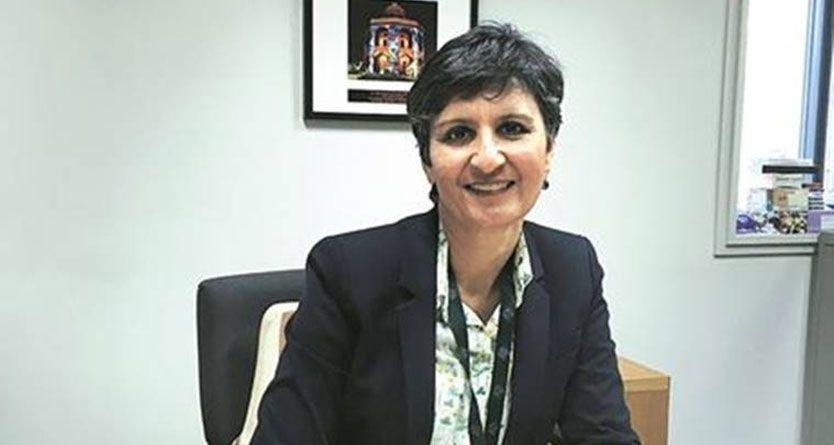 “We are watching India closely to see if we can learn something from this process.”

How do you view demonetisation?

I am watching with great fascination how it unfolds — if it works, it will be a profound change for the Indian system. It’s certainly the most radical policy I’ve ever seen put into effect. I’m very impressed with how the government has been grappling with it. They have responded to so much public feedback and constantly tried to incorporate responses along the way. I appreciate the effort along with all the complexities involved.

Interestingly, this seems to have inspired a move on tackling black money — possibly even demonetisation — in Australia. We’ve just announced a black money task force in Australia; there’s been some conversation about demonetising our highest denomination note.

We are watching India closely to see if we can learn something from this process.

Are there stand-out features of India-Australia ties?

The trade relationship has grown quite dramatically in the last few years. In 2004, our bilateral trade relationship was only about 500-600 million dollars two-way. Now, we’re at 20 billion dollars. There’s great interest in India economically. Arun Jaitley visited in March with a business delegation. Next year, we hope to bring a very large Australian business delegation to India.

The defence relationship is one of our great success stories.

We have common interests; we both share the Indian Ocean space, we’re both maritime nations, we’re both democracies and we both want stability and rule of law in our region. That has driven a much closer relationship — the numbers of defence exchanges in 2016 alone equals the numbers of defence exchanges we’ve had in the last three years combined.

Will this become more solid with China becoming regionally dominant and the US, under Donald Trump, withdrawing?

India and Australia share common interests in stability. I don’t see that changing.

What would you say to Indians who fear racist attacks in Australia, the latest being the killing of bus driver Manmeet Alisher.

Indians shouldn’t fear. Australia is one of the safest countries in the world. It is also a very tolerant, multicultural society and Indians are the largest migrants to Australia — 20 per cent of migrants last year came from India. Indian-born Australians have tripled in the last 10 years. It’s a very welcoming place for Indians.

Sometimes, random criminal acts are overread as racist atacks. The attacks on students in 2008 were not all racially motivated — but our government dealt with that squarely. We need to ensure people don’t put themselves in vulnerable situations, don’t walk late at night in certain parts of town — that applies as much in Delhi as in Australia.

I do want to express the deep sadness of the Australian people and government at the death of Manmeet Alisher. As far as we’ve been able to ascertain, there was no racial motivation. He just happened to be in the wrong situation.

Reports of migrants to Australia landing on Nauru Island indicate they’ve been incarcerated in inhuman conditions.

We bring in roughly one per cent of our new population in migrants each year — our established migration policy is extraordinarily generous by international standards. India is now the largest source of migrants for Australia. I am a migrant myself. I came to Australia as a child. I’ve seen aspirations realised both ways.

We also have a strong refugee programme. We bring in about 17,000 refugees each year. Last year, we announced we’d bring in another 12,000 Syrian refugees. There’s enormous support — but for that to continue, we have to be very clear what paths we will and won’t accept people on.

The government has made a tough, but necessary, decision not to allow people arriving illegally on shore. So, we’ve built centres in Nauru.

Amnesty is concerned about these.

I’m not going to comment on some people’s perceptions of conditions there. The Australian government understands it has an obligation to these people’s welfare. We discharge that as best as we can.

But we are concerned about people staying in Nauru for extended periods. This is why our government has just reached an agreement with the US, to resettle those people in the US. We have a very clear policy that says you will not be allowed into Australia if you arrive by boat. That’s aimed against people-smuggling outfits. Until we put these very strong policies in place, people were losing lives, drowning at sea. There is a humanitarian element.

Is there humanitarian concern for Australia’s aboriginal community?

That problem isn’t unique to us, it’s what indigenous communities face around the world. Entrenched disadvantage goes from one generation to another. It’s not easy to fix. And many aboriginal communities live thousands of miles from cities. Reaching them, delivering services, is very difficult. We’re working on this but there’s no silver bullet.