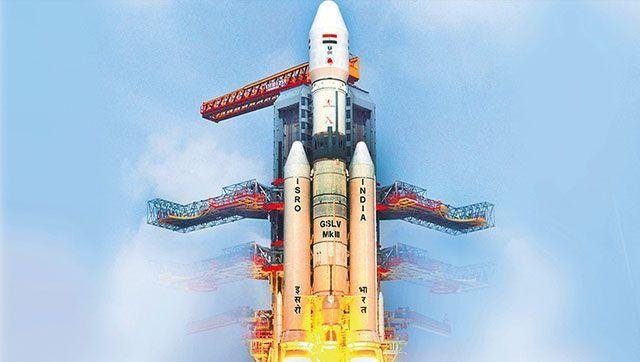 Isro broke the tie in style on Thursday, clearing all doubts on its cryogenic capabilities by successfully firing GSLV-D6 carrying GSAT-6 into orbit. The first launch using an indigenous cryogenic engine, on April 15, 2010, was a failure.

Aiming an overcast sky, GSLV-D6 lifted off from the Sriharikota spaceport at 4.52pm. About 17 minutes later, the rocket injected the 2,117kg satellite into a geosynchronous transfer orbit. “This shows that our previous success was not a fluke,” said Isro chairman A S Kiran Kumar. He wasn’t, however, exulting when he added: “We have understood the intricacies of a cryogenic engine. If we don’t make errors, GSLV will be a good candidate for commercial launches.”

What went unelaborated were the military capabilities of the communication satellite (used also for television, telephone, radio and internet) with S-band and C-band transponders that cover the entire country—and a little beyond its boundaries. Besides the utility of GSAT, scientists were happy about the second consecutive success of the indigenous cryogenic engine. After India used up six of the seven engines bought from Russia, Isro’s big missions now rest on the success of its cryogenic capabilities.

The cryogenic stage is a complex system of very low temperatures that uses liquid hydrogen stored at -253 degrees Celsius as fuel, and liquid oxygen at -183 degrees Celsius as the oxidizer. Mixing these two, the engine is ignited to produce very high temperatures. This has remained the tricky part of the engine making.
After the successful launch in January 2014, then Liquid Propulsion Systems Centre director K Sivan had called the indigenous cryogenic engine a “naughty boy.” On Thursday, GSLV-D6 project director R Umamaheswaran said, “The naughty boy has now become our most adorable boy”.

All eyes were on this ‘juvenile’ as the rocket’s second stage burned out after about five minutes of flight. After a pause, when the cryogenic engine ignited, there was a roaring applause. The next 12 minutes, when the engine propelled the satellite into space, were marked by a calm suspense that ended with the satellite being put into an elliptical geosynchronous transfer orbit with its nearest point to earth at 168km and the farthest at 35,939km. Soon, the satellite automatically deployed its two solar arrays, and Isro’s master control facility in Hassan, Karnataka took control.

Isro scientists said the satellite’s orbit will be raised in the coming days to its final circular geostationary orbit (36,000km) by firing its liquid apogee motor in stages.