IIFA 2015-Wizzing with the stars 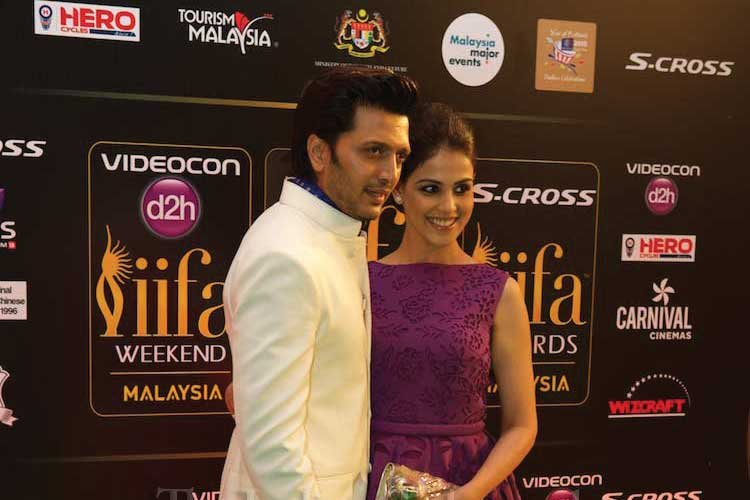 By Aarti Kapur Singh.
There are award ceremonies and there is the IIFA Awards. The 16th S Cross IIFA Awards took over Malaysia with an outstanding array of events and glitzy soirees over three days of grandeur. Conceptualized and produced by Wizcraft International Entertainment Pvt. Ltd. and supported by key members of the Indian film fraternity, IIFA is the most appreciated South Asian film academy and a global platform that gives the Indian film fraternity an opportunity to reach audiences in international territories. The alliances made via the platform of IIFA provide huge benefits and gain to India, but an equally important objective of this prestigious brand is to create similar outcomes in its host country.  The aim is to establish a system of mutual benefit to both India as well as the host destinations by boosting tourism, economic development, trade, culture, cross-border investments and film co-productions.
Wizcraft International Entertainment Pvt. Ltd promotes the IIFA Weekend & Awards globally each year and travels to new, exciting and beautiful destinations, taking the film fraternity with it to unite and celebrate the best of Indian film and culture, and present it to a wider audience.

IIFA 2015-Wizzing with the stars