I am ‘total badass’, not ‘Sati Savitri’: Kangana Ranaut 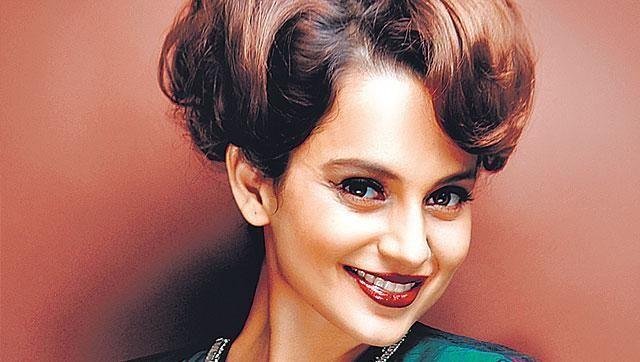 Kangana Ranaut is not only known for her powerful acting skill but also for her outspoken nature which leads her into trouble at times. As per a report in The Express Tribune, Kangana, while replying to why she feels celebrities often get misinterpreted for their statements, said that people expect her to be ‘sati-savitri’, but being today’s woman she is a ‘total badass’, not a ‘sati-savitri’ and refuses to become one.

Kangana even said that we, as Indians, have a knack for loving a stereotypical, sobbing, sympathy-seeking personality. So she feels the need to promote quirky, cool and youthful talent and stop propagating the sob-story angle of celebs, where they try to be larger-than-life.