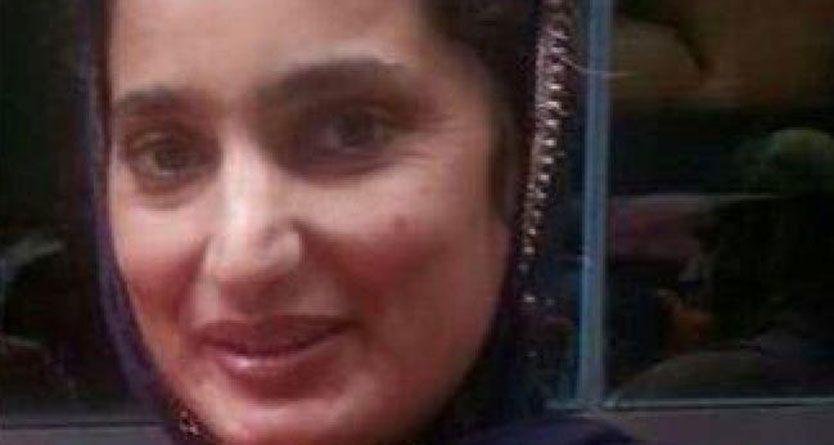 Strike Force detectives have arrested the husband of Parwinder Kaur following her death in Sydney’s north-west in 2013.

On Monday 2 December 2013, emergency services were called to a house on Greensborough Avenue, Rouse Hill, just after 2pm.

Upon arrival police will allege Mrs Kaur, then 32, was located with serious burns to her body.

She was treated at the scene by NSW Ambulance paramedics before being airlifted to Royal North Shore Hospital.

Strike Force Whyalla was established in December 2013 by detectives attached to The Hills Local Area Command, assisted by State Crime Command’s Homicide Squad, to investigate the circumstances surrounding her death.

The Rouse Hill man was taken to Castle Hill Police Station where he is currently assisting with inquiries.