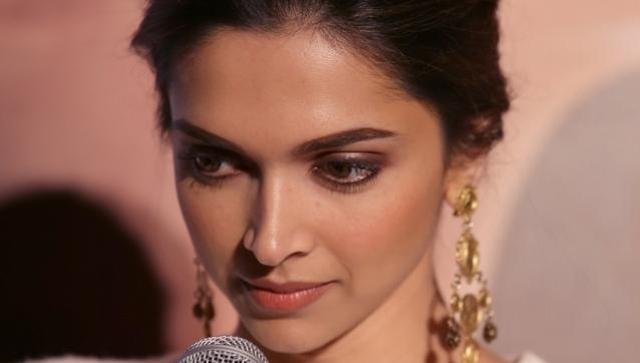 Seems like Bollywood actors cannot get away with saying anything and it doesn’t matter if they are serious or merely kidding. Actor Deepika Padukone says she was really hurt when her comment about Ranbir Kapoor’s marriage, that went viral on the social media, was taken out of context.

In a recent interview, the 29-year-old was quoted saying, “Ranbir can’t get married till I allow it”.

However, the Tamasha co-stars later clarified the statement and explained that their statement was taken out of context.

Ranbir said that Deepika said it in jest, adding “they had asked me when will I marry? Then they saw Deepika, like she is my mom, and asked her what she feels about it.”

He also said that sometimes people just read the headlines and not the actual material inside.

Deepika revealed that she was hurt when she read the report and the comments like “How can she say this”, “What does she think of herself.”