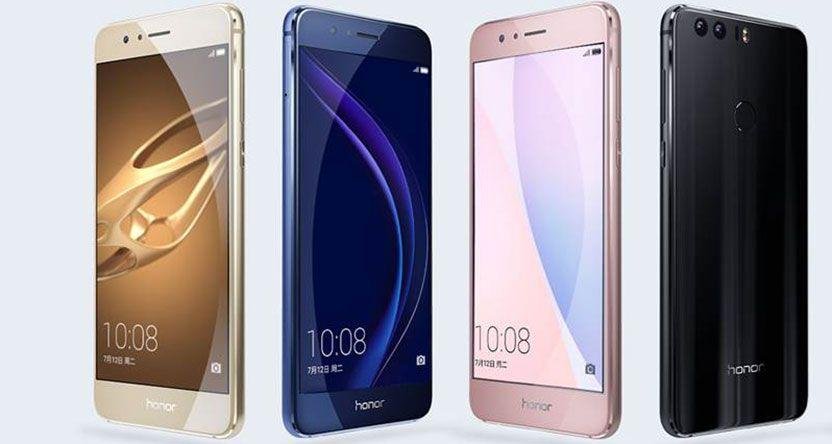 Huawei has finally unveiled the timeline on when the Honor 8 will be getting Google’s latest Android OS – Nougat. Android Nougat 7.0 with EMUI 5.0 running on top will be coming to Honor 8 devices starting February, with beta-testing currently underway according to a GSMArena report.

Honor 8 will be getting features like quick reply, split-screen multi-tasking, changes to the notifications menu. The changelog expected with Nougat includes the ability to run different profiles in parallel, which will let you switch between personal and professional profiles easy.

According to 9to5Google, Honor 8 will be including machine learning with the EMUI 5.0 that will optimise processing resources by analysing the user’s behaviour. EMUI 5.0 is expected to bring an improved power management system, with a whole selection of power saving modes; and also bring improved flexibility around security.

Huawei had unveiled the Honor 8 back in July, which was then launched in India in October. The phone sports a 5.2-inch FHD display (1920 x 1080 pixels), and is powered by Huawei’s Octa-core HiSilicon Kirin 950 processor that is coupled with a Mali-T880 MP4 GPU. The phone comes with 4GB RAM and 32GB of on board storage (expandable to 256GB). It sports dual rear 12MP + 12MP cameras with dual-LED flash and laser auto-focus, and an 8MP camera on the front.

Honor 8 is currently running Android 6.0 Marshmallow. The device is backed by a 3000 mAh non-removable Li-Po battery that supports fast charging, which claims charge to 47 per cent from zero in just 30 minutes. The phone is priced at Rs 29,999. In our review we found that the Honor 8 is capable of capturing good pictures with real depth of field, and is a great smartphone to purchase.