Hrithik Roshan on Kangana Ranaut spat: Truth is on my side, don’t need support from Bollywood 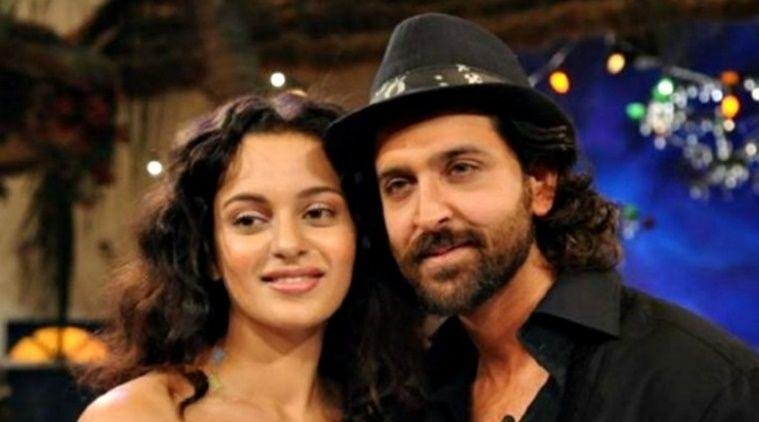 Hrithik Roshan finally broke his silence on his ugly battle with Kangana Ranaut. At the grand launch event of Mohenjo Daro, Hrithik looked prepared to face questions on Kangana Ranaut, a fracas that made headlines in Bollywood in the not-so-recent past.

While Kangana received support from a few popular members of the film fraternity, notably Vidya Balan, Hrithik was left to fend for himself. None except his immediate family members openly supporting him while most other A-list actors put up a diplomatic front, preferring to distance themselves from the issue.

When asked if he was unhappy over the lack of support, Hrithik told Indian Express.com, “When truth is on your side you don’t need support.” Saying so, Hrithik thumped his chest to express victory and pride.

When another scribe quizzed Hrithik about whether the controversy has affected his onscreen image, the actor said, “Iam not here to answer this as it is unethical and unprofessional to say anything on this platform. Be more patient.”

The Kangana-Hrithik saga broke out in early this January when Kangana called Hrithik her ‘silly ex’ in an interview. Hrithik responded by tweeting that an affair with the Pope was possible but not with the wonderful woman(Kangana) that media had been naming.

The battle soon turned ugly when Hrithik shot off a legal notice to Kangana demanding an apology. Not one to take things lying down, Kangana responded in style taking the bull by the horns.