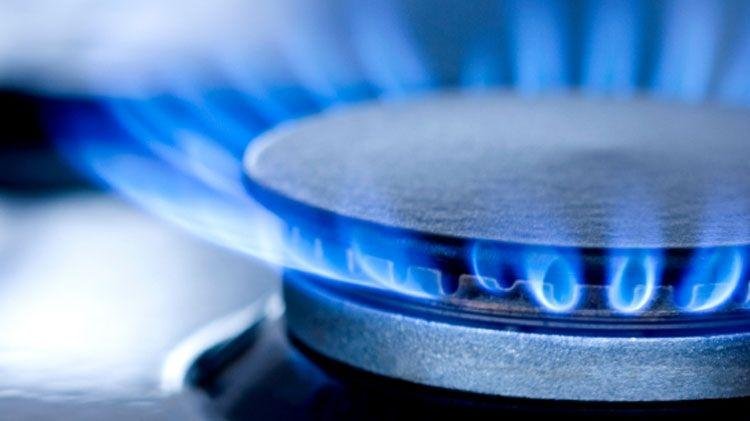 More than 80,000 vulnerable, low-income households across NSW that use Liquefied Petroleum Gas (LPG) to power their homes are expected to benefit from a new LPG rebate.

Deputy Premier Troy Grant and Minister for Industry, Resources and Energy, Anthony Roberts, today announced the $90 Gas Rebate would be extended to households that relied upon reticulated or delivered LPG for heating, cooking and powering their hot water systems and that are not connected to a natural gas distribution network.

Mr Grant said the $8 million initiative recognised that vulnerable residents unconnected to gas networks were just as deserving of a rebate as those that are. The average LPG household bill is between $500 to $550.

“The vast majority of households that rely upon LPG to power their homes are outside the Sydney metropolitan area, including Gosford, Tamworth, Grafton, Dubbo, Port Macquarie and Batemans Bay,” Mr Grant said.

“We’re taking some of the financial pressure off regional residents who rely on LPG as part of their daily lives.’’

Mr Roberts said the Gas Rebate had previously only been available to households connected to the natural gas distribution network. Households eligible for the Gas Rebate will still be able to apply for other financial assistance under the NSW Government’s rebates program.

“This rebate is critical for customers in regional areas who do not have access to the natural gas network and who thereby rely upon LPG,” Mr Roberts said.

“We are committed to supporting the most vulnerable members of our community and driving down the cost of gas and electricity.”

Eligible LPG customers will be able to apply for the new rebate from 1 July 2016. For more information on the NSW Government’s energy rebates visit: