Hindi is Largest Spoken Indian Language in US 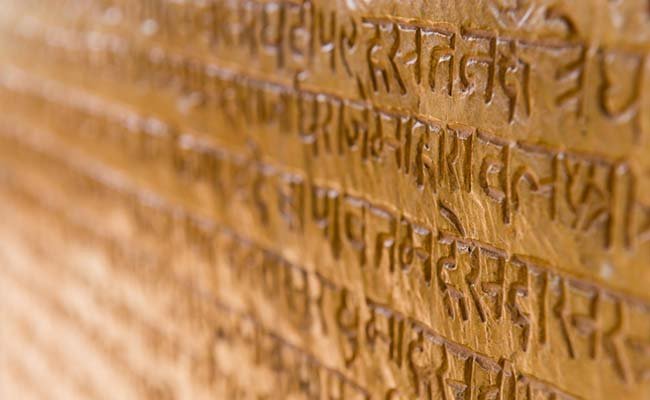 Washington: Hindi has emerged as the largest Indian language spoken in the US, with nearly 6.5 lakh people speaking it, according to the latest Census data.

The US Census Bureau based on American Community Survey data collected from 2009 to 2013, said that more than 60 million people in the US speak a language other than English at home, 25 million of whom speak English.

Nearly 4 lakh US residents speak Urdu and Gujarati is spoken by more than 3.7 lakh people. Other than Hindi, all the major Indian languages are also spoken in the US.

It has even listed Bihari as a language spoken by nearly 600 people and Rajasthani by about 700.

The data released by Census Bureau yesterday represents the most comprehensive data on languages spoken in the US.

These are the most comprehensive data ever released from the Census Bureau on languages spoken less widely in the US, such as Pennsylvania Dutch, Ukrainian, Turkish, Romanian, Amharic and many others.

“While most of the US population speaks only English at home or a handful of other languages like Spanish or Vietnamese, the American Community Survey released the wide-ranging language diversity of the US,” said Erik Vickstrom, a Census Bureau statistician.

“For example, in the New York metro area alone, more than a third of the population speaks a language other than English at home, and close to 200 different languages are spoken.

Knowing the number of languages and how many speak these languages in a particular area provides valuable information to policymakers, planners and researchers,” he said.