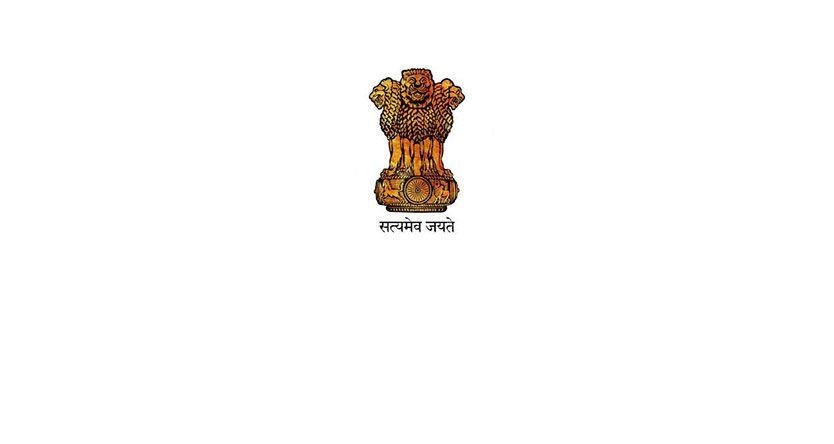 The High Commission of India, Canberra, taking note of the protests of Indian community in Australia, have made a demarche to the Department of Foreign Affairs and Trade, Department of Communication and Arts and Department of Agriculture bringing to their notice an offensive advertisement by Meat and Livestock Australia that hurt the religious sentiments of the Indian community.

In a video advertisement released by Meat and Livestock Australia recently, Lord Ganesha along with other religious figures is found to be ‘toasting lamb’, which the Indian community consider to be offensive and hurting their religious sentiments.

The Consulate General of India in Sydney has taken up the matter directly with Meat and Livestock Australia and urged them to withdraw the advertisement.

A number of Community Associations have also registered their protest with Government of Australia and Meat and Livestock Australia.