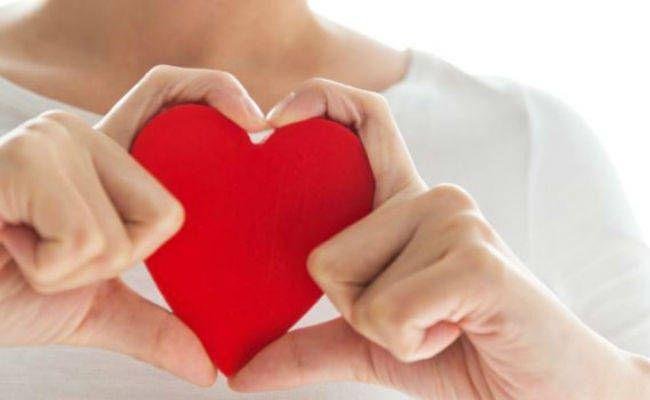 WASHINGTON:  The combination of Type 2 diabetes and coronary artery disease can be deadly, according to a new study which found that patients with Type 2 diabetes admitted in hospital for heart failure have a one in four chance of dying over the next 18 months.

The findings paint a much grimmer picture of the outcome for diabetes patients with severe heart disease than was previously known, researchers said.

“Type 2 diabetes accompanied by an acute coronary syndrome needs much more attention, especially in order to prevent yet another major cardiac event,” said William B White from University of Connecticut in the US.

Patients with type 2 diabetes have two to three times the heart disease risk of the general population.

This is partly because obesity and other illnesses such as hypertension and elevated cholesterol contribute to both diseases, but there are concerns that some of the medications that help control blood sugar may also damage the heart, researchers said.

Even insulin, a hormone that healthy people make naturally but some patients with type 2 diabetes often need as a medication, can contribute to heart disease, they said. White, along with colleagues at 898 medical institutions around the world tested the diabetes drug alogliptin which is a member of the family of medications known as DPP-4 inhibitors.

Researchers recruited 5,380 patients with type 2 diabetes after the patient had a major but nonfatal acute coronary syndrome such as a heart attack, or hospitalisation for unstable angina.

They randomly assigned the patients to take either alogliptin or a placebo, and then followed their progress for up to three years.

The findings of the study showed no differences for alogliptin versus placebo patients in the major endpoint of cardiovascular death, heart attack or stroke.

Now, researchers provide new insights on mortality in the trial from a series of new analyses.

People with type 2 diabetes admitted to the hospital for heart failure faced a 24 to 28 per cent chance of death during the remainder of the trial, on aloglipin or placebo respectively, researchers said.

That is more than 5 times the risk of death seen in the patients who had no additional non-fatal cardiovascular event while in the study, they said.

Researchers found that patients with Type 2 diabetes admitted into the hospital for congestive heart failure face a one in four chance of dying over the next 18 months.

“It is a very dramatic result. A person with type 2 diabetes requiring hospitalisation for heart failure in the trial was a harbinger of a very poor outcome,” said White.

The findings were published in the journal Diabetes Care.