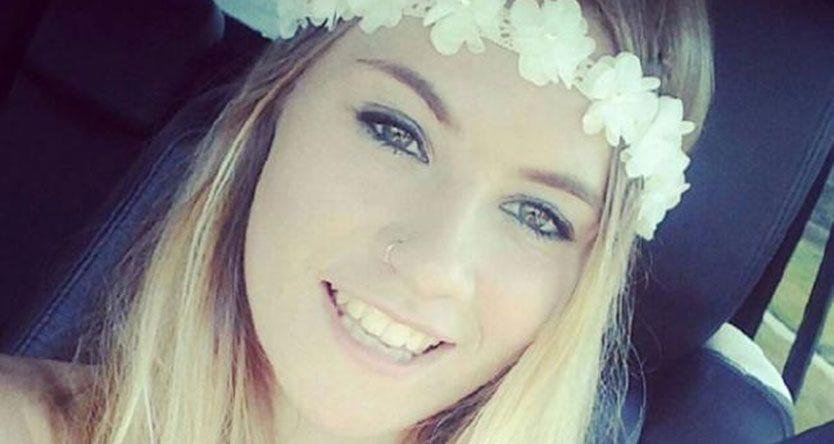 A YOUNG, “fit and healthy” Melbourne golfer has died unexpectedly while studying at a college in the US.

Abbey Trinca, 21, moved from her home in Melbourne to become a member of Florida’s Embrey Aeronautical University’s golf team.

She had gone to sleep as normal in her off-campus apartment at Daytona Beach on February 26 and was found dead by her flatmates the next day.

Abbey’s sister Lisa Trinca said she was “by no means ill” and there was no known reason for her sudden death.

She has started a GoFund me page to help repatriate her sister’s body back to Australia as the family await answers from a post mortem examination.

“Words cannot describe how much our family is devastated by our loss. It would mean the world to Pauline, Shane, Lisa and Hayley if you could help us bring Abbey home to Melbourne where she can be laid to rest,” she wrote on the website.

Ms Trinca told 9News that, to her knowledge, her sister’s death was “natural”.

“She passed in her sleep. There appears to be no foul play,” Ms Trinca said.

“As far as the family was aware Abbey had no underlying health issues.

“As a student athlete she was seen regularly by the physicians. They knew about every drug that she was taking.

“We are still waiting for results from the autopsy and for that final piece of the puzzle.”

On the GoFund me page Lisa talked about her sister’s dream of pursuing a career in golf through a sport’s scholarship at the college.

“Abbey travelled at age 17 to Florida to pursue her dream of studying and playing golf.

“Abbey was a kind-hearted, passionate and inspirational girl who was looking forward to graduating at the end of 2017 and being with her family.”

Embrey Riddle golf coach Maria Lopez said Abbey was a “sweet and a kind spirit that will be missed and treasured.”

“There are not enough words to capture this profound loss and heartbreak,” she said.

“Abbey was very passionate about her family, her homeland of Australia, her friends and EXTREMELY proud to be an Embry-Riddle Eagle.

So far the GoFundMe page has raised more than $28,000 to help family with costs of bringing Abbey home.