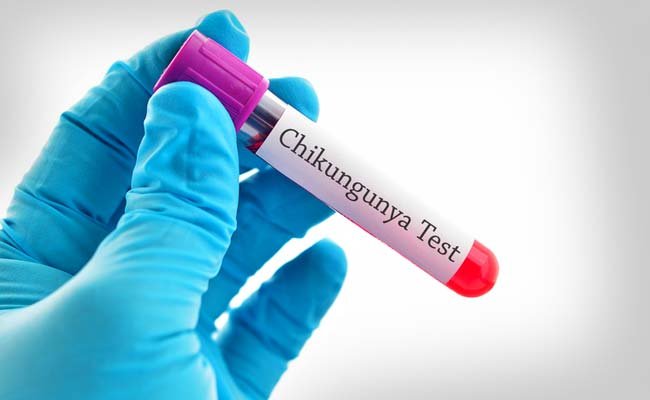 NEW DELHI:  In a rare scathing attack, the World Health Organisation’s India representative has slammed India’s government-owned disease surveillance system, saying it does not capture the true picture of the outbreaks.

The hint is that the low numbers being reported by the government of chikungunya and dengue cases could be because of this faulty system.

Henk Bekedam, the Delhi-based WHO representative to India, has called for continued investment in “enhancing surveillance and laboratory capacities”.

WHO says India’s system to detect diseases relies only on a select few government hospitals. The system entirely bypasses the patients who visit the private sector.

Since a substantial section of the population use healthcare facilities in the private sector, it is important to capture that data for a better understanding the national burden, he said.

The WHO has called for reporting of not just laboratory verified cases of dengue, but also probable cases, saying engagement with the private sector would be critical.