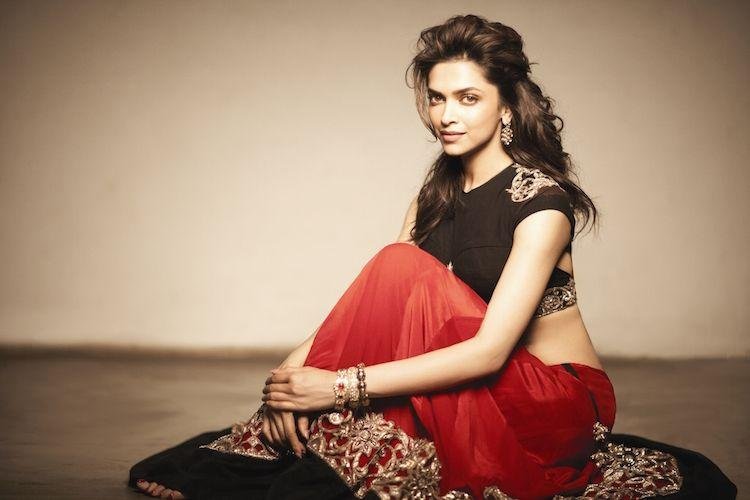 Bollywood actress Deepika Padukone turns 30 on 5 January. The actress has several reasons to celebrate her birthday in a grand manner this time. All of her three films — “Piku”, “Tamasha” and “Bajirao Mastani” — have done extremely well at the box office.

Even in her personal life, there have been reports that Deepika may soon make her relationship with rumoured boyfriend Ranveer Singh official. It suggests both their parents have accepted their relationship and thus the “Bajirao Mastani” couple may tie the knot soon.

Let’s take a look at some lesser-known facts about the birthday girl.