Guwahati becomes first city to have its own ‘city animal’ 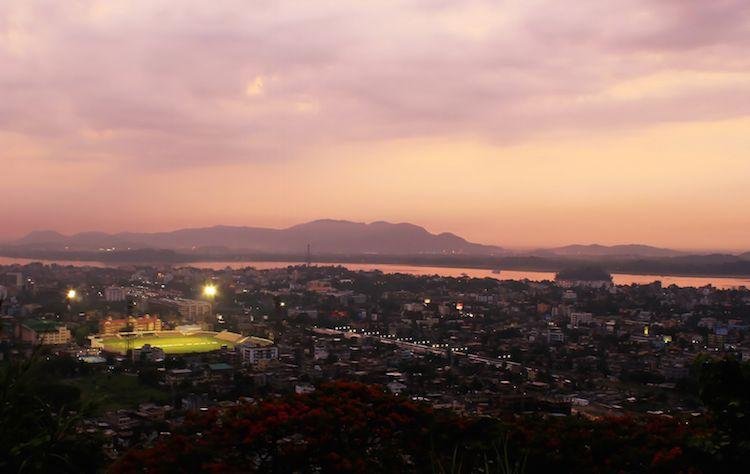 The Assam state capital on Monday become the first city in the country to have its own city animal with the Kamrup metropolitan district administration declaring the Gangetic River dolphin as its mascot.

In a press conference, Kamrup metropolitan deputy commissioner, M Angamuthu, said that the animal, locally known as ‘Sihu’, would be the ‘city animal’ of Guwahati.

The district administration had organised online and off-line voting among three protected creatures, which are on the verge of extinction, to decide the mascot.

Along with Gangetic River dolphin, the other two animals were black softshell turtle (Bor Kaso) and greater adjutant stork (Hargila).

While fewer than 2,000 Gangetic River dolphins remain in the Brahmaputra along Guwahati, a recent survey said only a small population of Black Softshell Turtle were found in the river and its tributaries.

The number of greater adjutant stork is less than 1,200 in and around the state capital.

While the greater adjutant stork got 18,454 votes, the black softshell turtle was the choice of 17,302 people.

In the off-line voting, 76 schools and colleges across Guwahati participated.

Along with the Kamrup metropolitan district administration, other organisations such as the Assam forest department, Assam state biodiversity bard and an NGO, Help Earth worked closely to decide the city animal, he said.