Growing as a human being is as important as growing in my career, says Phillauri actor Anushka Sharma 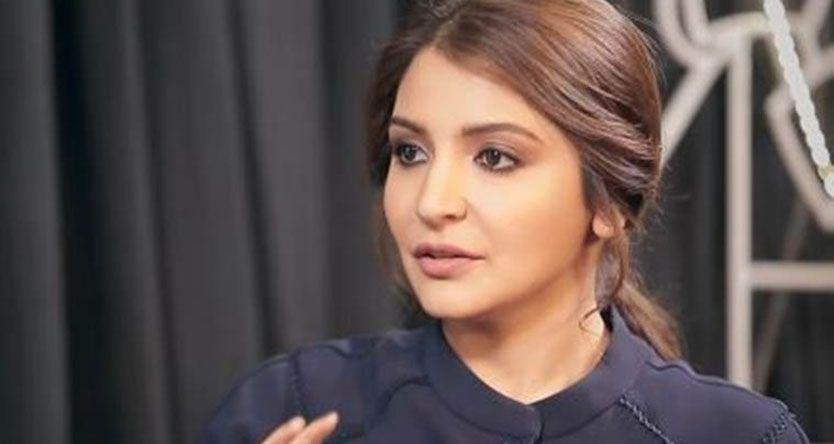 Anushka Sharma feels the beauty of life is in overcoming difficulties and having faith.

Actress Anushka Sharma says career growth is important for her, but she likes to be introspective in her pursuit of becoming a better human being.”I just want to become a better human being,” Anushka told IANS when asked if is there something she wants to achieve as a person. “I think there is always scope of finding the best in yourself and the shortcomings you have in person which might affect other people’s lives, which might hurt other people. I am constantly very introspective as a person. I want to become a person (who) can be (of) help to others, not just myself, where I can just make people happy and comfortable in my presence. “Ultimately, growing in my career is important, but growing as a human being is equally important,” she added.

But isn’t she bothered about the constant social media talk related to her personal and professional life?
“I think everything happens for a reason. I also believe that if god is throwing something difficult at me, he is also making me equipped to be able to handle it. That’s the beauty of living this life. It’s about overcoming difficulties and having faith, and time reinforces that,” said the 28-year-old. Anushka is currently enjoying the positive reviews of her second production Phillauri, released under her home banner Clean Slate Films. She features in the film along with Diljit Dosanjh and Suraj Sharma.

Set in Phillaur, Punjab, the Anshai Lal directorial tells the story of Kanan (Suraj), who is persuaded by his friends and family to marry a tree to ward off the bad luck afflicting his love-life. To Kanan’s surprise, this awakens an ancient tree spirit Shashi, played by Anushka. Anushka says she never makes a film with an idea of giving a message — like the way people are presuming about the film. “There is absolutely no element of trying to break superstitions. It’s just an observation that we are making of superstitions. The film is about a place from where the story starts and from where we introduce the ghost in a logical way. I feel it’s a funny take. The film is a love story at the heart of it. It’s a love story of a ghost,” said Anushka, whose first production was NH10.

The actress, who made her debut with superstar Shah Rukh Khan in Rab Ne Bana Di Jodi and later starred with Aamir Khan in PK and with Salman Khan in Sultan, is loving working with relatively newer faces in her latest film. “We (the banner) want to work with new talent and new people and we want to give an opportunity to them as it adds to the freshness and newness of a film. When you work with people who have a different sensibility, it’s exciting. Also, it is exciting for us to engage with fresh talent and that is something that worked out really well with us. We hope we continue to do so with our films,” said Anushka.