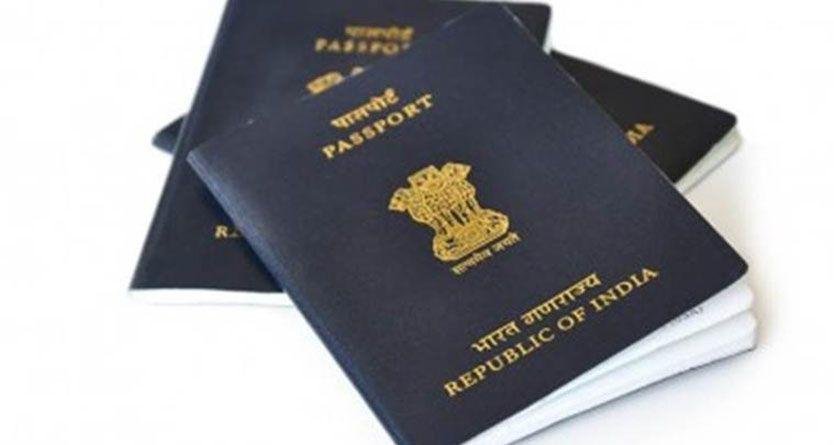 After easing the norms for getting passports, the government is reportedly set to roll out stricter security measures to avoid misuse. According to a report in Economic Times, the Ministry of External Affair is expected to introduce chip-embedded e-passports which will ensure that the information can be verified electronically.

The government eased the rules for obtaining passports for various categories, including single mothers, orphans, sadhus and adopted children on December 23, 2016. The important changes in rules were put in place, after considering various requests and demands from different groups of people.

An e-passport contains an electronic chip that holds the same information printed on the passport’s data page, with biometric features, and is likely to secure the data and curb the menace of fake passports. They will be launched in 2017 itself, according to the report. More than half of the nations across the globe, including Germany, Italy and Ghana already have biometric e-passports.